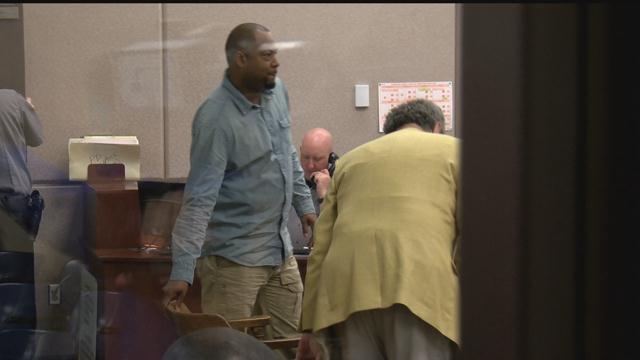 The Bayview High School former teacher's aide caught on camera slamming a student to the ground was in court this afternoon for a hearing.

Jasmine Pennix is facing a child abuse charge after this video was posted on social media last month. Pennix has since been fired from the school.

On Tuesday he waived his preliminary hearing and pled not guilty.

Pennix was bound over for trial and will be back in court for a scheduling conference in June. If convicted he faces up to six years in prison.

Police say the two separated and a witness heard the student say “come do something.”

The student sustained injuries to his neck, hips and back.