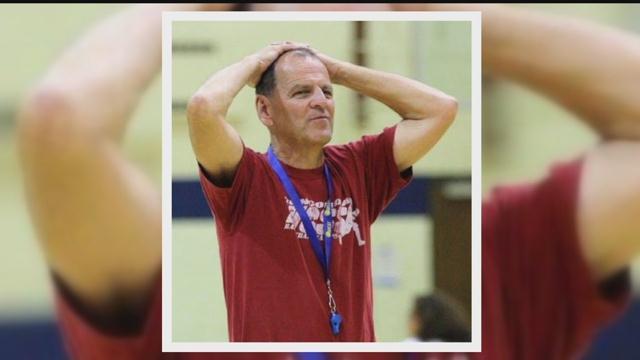 As his memory and condition quickly worsen, people from across the state are honoring his work. That includes at Concordia University in Mequon where the University will name its football press box after Coach Riehl this weekend.

For about the last decade Coach Riehl played a large role in athletics at Concordia with supporters saying he's affected potentially tens of thousands of students.

Riehl has a background in education teaching at West Bend East High School for more than three decades. But he's also well known for his work as a women's basketball coach with his teams including the 1984 state champions.

His diagnosis has been hard for the people who knew him and his humor so well through the years. CBS 58 spoke with Concordia's basketball coach who calls him her mentor, "when I spoke with him last Wednesday, when I was with him, I had some tears and he would look at me and say 'stop crying, be tough like you are. I'm going to be tough'. And I think I took away from that, that I'm going to celebrate his life and continue to tell everybody about him in the basketball world and do my part to keep him going in the basketball world," said Stacey Brunner-Jones.

A special ceremony will happen Saturday just before noon kickoff at Concordia's football game to name their press box in Riehl's honor.

Administrators say the community is welcome to attend.