Football league was 'behind the curve' on domestic violence, Obama says 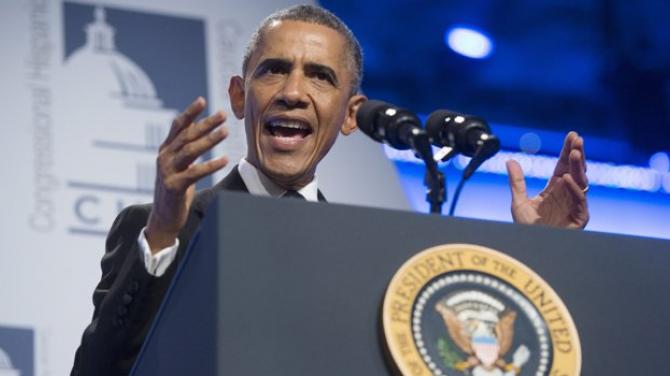 \"You don't want to be winging it when something like this happens,\" the president said. \"You want to have clear policies.\"

In September, the NFL indefinitely suspended Rice when video appeared to show the player knocking his wife out in an Atlantic City elevator. The video dated from February.

Obama's chief of staff said at the time the President had seen the video and was \"shocked\" by what he saw. The Rice episode was followed by other high-profile incidents of violence among professional football players, leading to accusations the league's commissioner Roger Goodell was unprepared to handle the fallout.

In the interview with ESPN Obama said the Rice incident was \"unfortunate\" but had raised awareness of domestic violence issues.

The chat was one of three radio interviews Friday for Obama, who is encouraging people to enroll in health care exchanges before a Dec. 15 deadline.