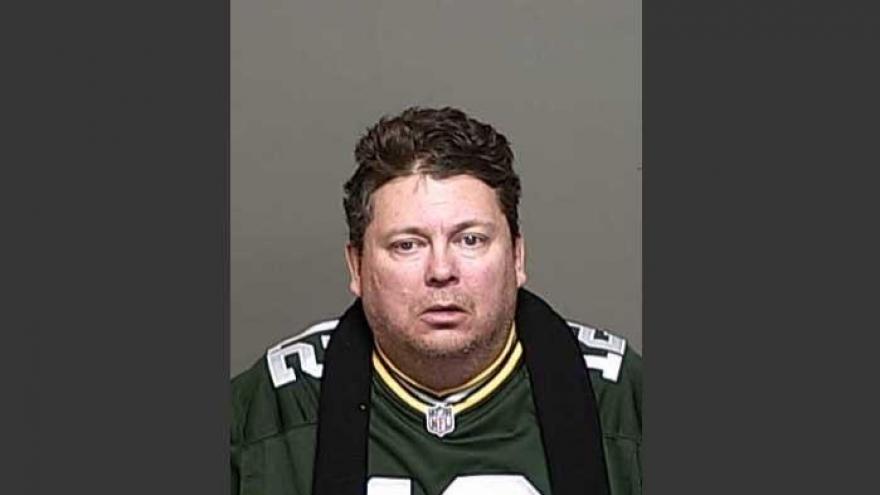 A Fond du Lac man was arrested on Sunday for his 11th OWI after a crash in Appleton.

According to Police, the incident occurred around 8:00 PM on Sunday.

Officers were dispatched to a possible hit and run in the 100 block of S. State Street.

The witness told police a truck had backed into another vehicle and had driven away from the area.

Before officers arrived on scene, the truck involved in the incident returned and parked in the parking space it had left from minutes before.  The driver exited the vehicle and tried to leave the area on foot.  Several bystanders physically stopped her from leaving, until officers arrived.

As officers were speaking to the 30 year-old female, a witness alerted the officers to someone attempting to leave in the area in the suspect vehicle.

The driver of the truck drove directly past the officers, who attempted to flag down the passing vehicle.  As the truck continued away from the area, an officer returned to his squad and was able to stop the truck near the 500 block of S. State Street.

The female driver, was cited for Second Offense OWI. She was also issued citations for Unsafe Backing and Operating after Revocation. She was released to a family member.