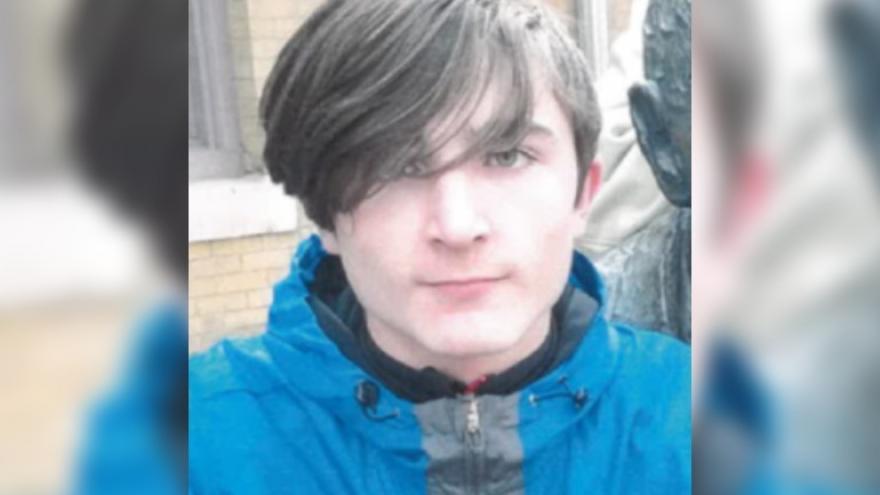 Officials say Haiyden had recently reached out to his biological mother, identified his mother as 35-year-old Starr St. Clair, who is reported to not have custody rights over Haiyden.

A sibling of Haiyden told law enforcement they had found Haiyden’s back-pack full of clothes in the barn but didn’t say anything until Haiyden went missing.

Several people have expressed concern for his safety, if in fact he is with Starr St. Clair.

Sheriff’s officials say Starr has ties to Illinois and may have taken Haiyden across state lines. She does not have a vehicle, job or known residence.

Haiyden is described as a white male, 5’11” tall and 130 pounds with blue eyes and long, brown hair that is shaved on the sides.

If you see or have any information on Haiyden St. Claire or Starr St. Claire contact the Fond du Lac’s Sheriff’s Office at 920-929-3390 or email Deputy Andrea Dowland at [email protected]