Foggy with rain showers for the day before Thanksgiving

NOW: Foggy with rain showers for the day before Thanksgiving

After Tuesday's messy mix We will continue or dreary weather on Wednesday. Accumulating snow for Tuesday stayed in our inland and western counties where over 1" was reported. Milwaukee did not see any measurable snow which was a similar situation up and down the lakefront where rain remained the primary precipitation type. 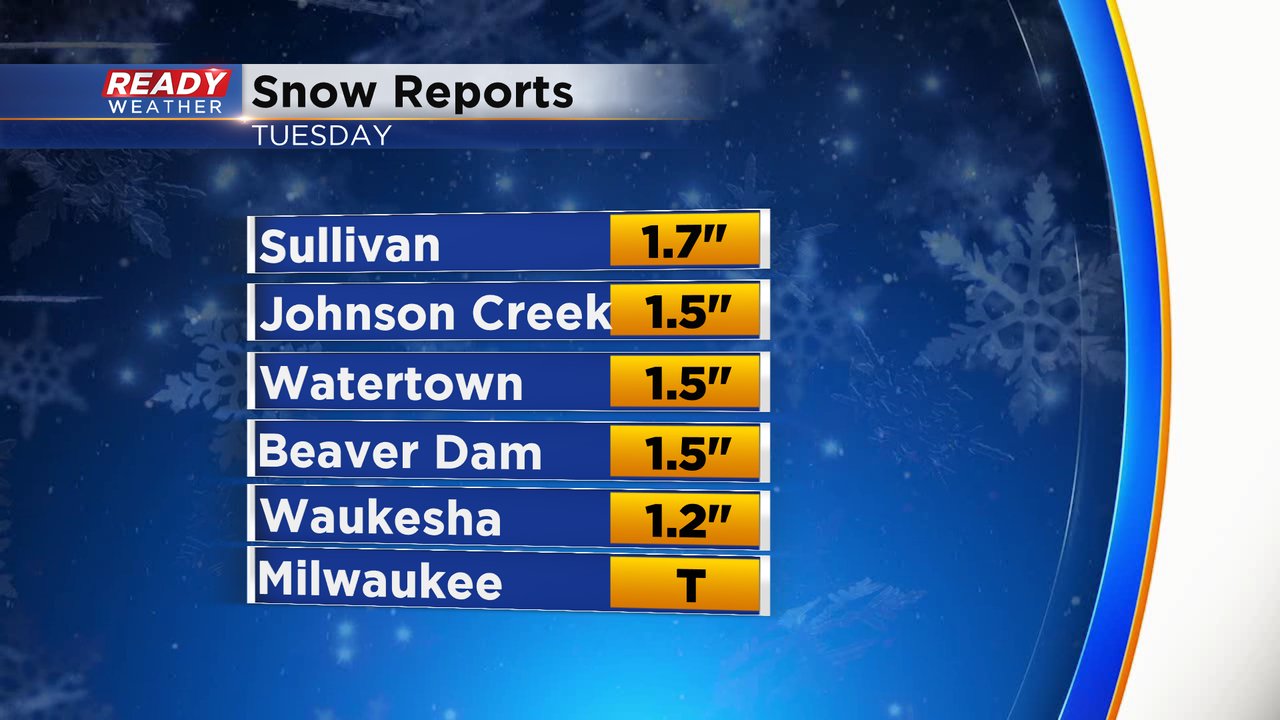 Wednesday morning it's all about the fog. A dense fog advisory has been issued for some inland and northern counties including Fond du Lac, Sheboygan, Dodge, Washington, Jefferson and Waukesha Counties. That advisory goes until 10 a.m. but could be extended or even expanded to include other counties. 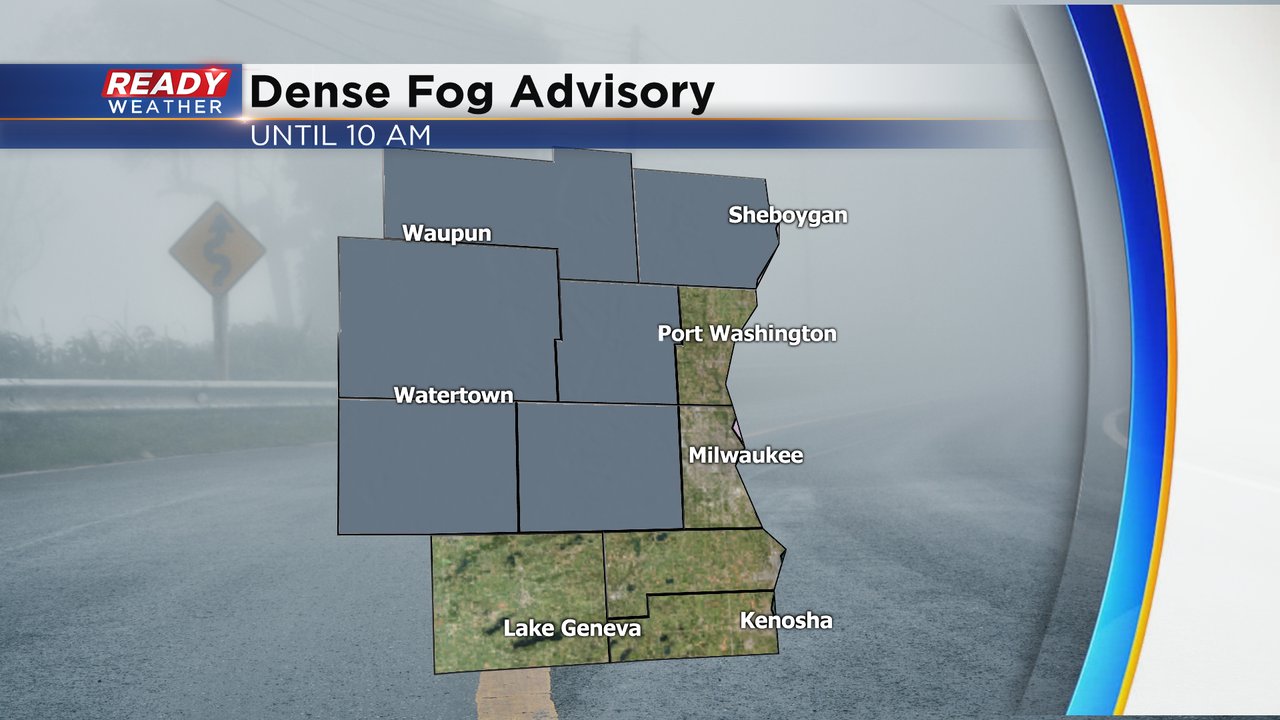 Visibility has been down in all of southeast Wisconsin Wednesday morning with some only seeing a couple hundred feet at times. At least some patchy fog will persist throughout the day as a very saturated air mass stays over southeast Wisconsin. Expect some improvement with visibility during the late afternoon and evening but at least patchy fog may linger through tonight.

In addition to the fog, some mist and drizzle is possible Wednesday morning. A better chance for some decent rain showers will happen Wednesday afternoon and evening. The best chance for rain will be our southern half of counties where some light to moderate rain is possible. Rain will wrap up Wednesday evening with a dry but cloudy sky remaining through Thanksgiving morning. 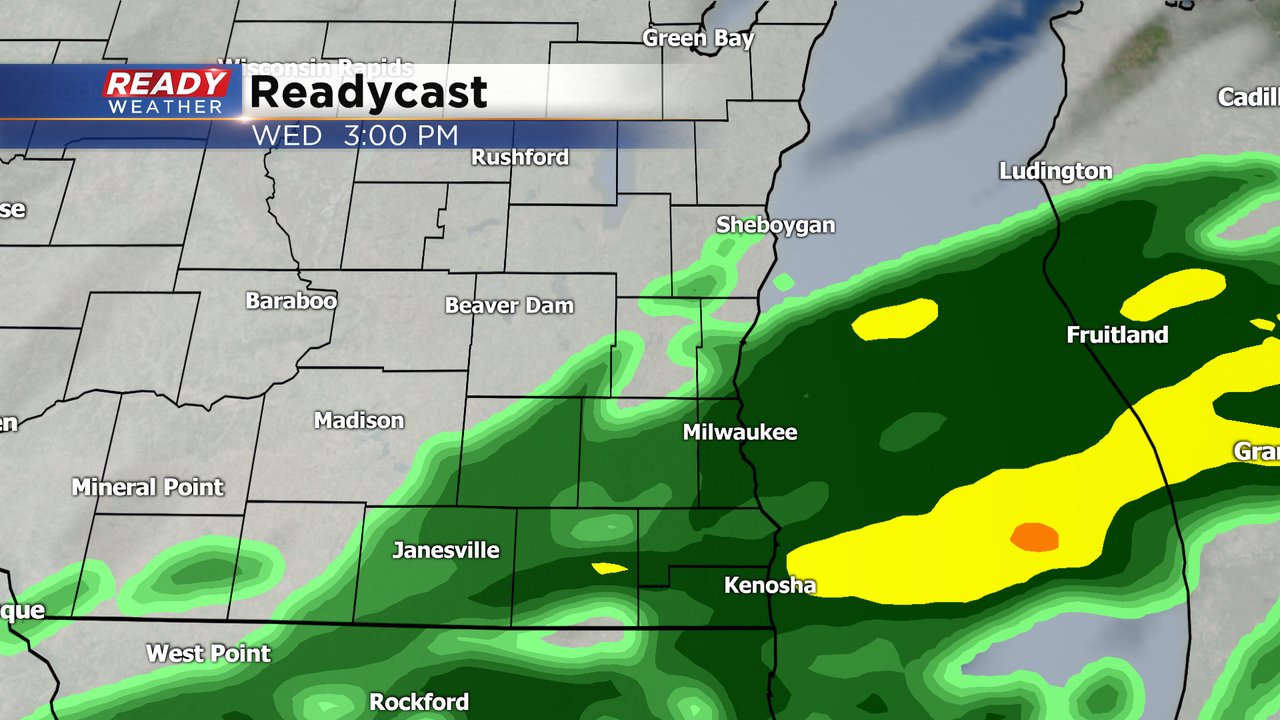 Rain totals Wednesday will be highest in southern areas where up to a half inch of rain is possible. Some northern areas like Fond du Lac and Sheboygan may only see a couple of light showers with less than a tenth of an inch of rain. 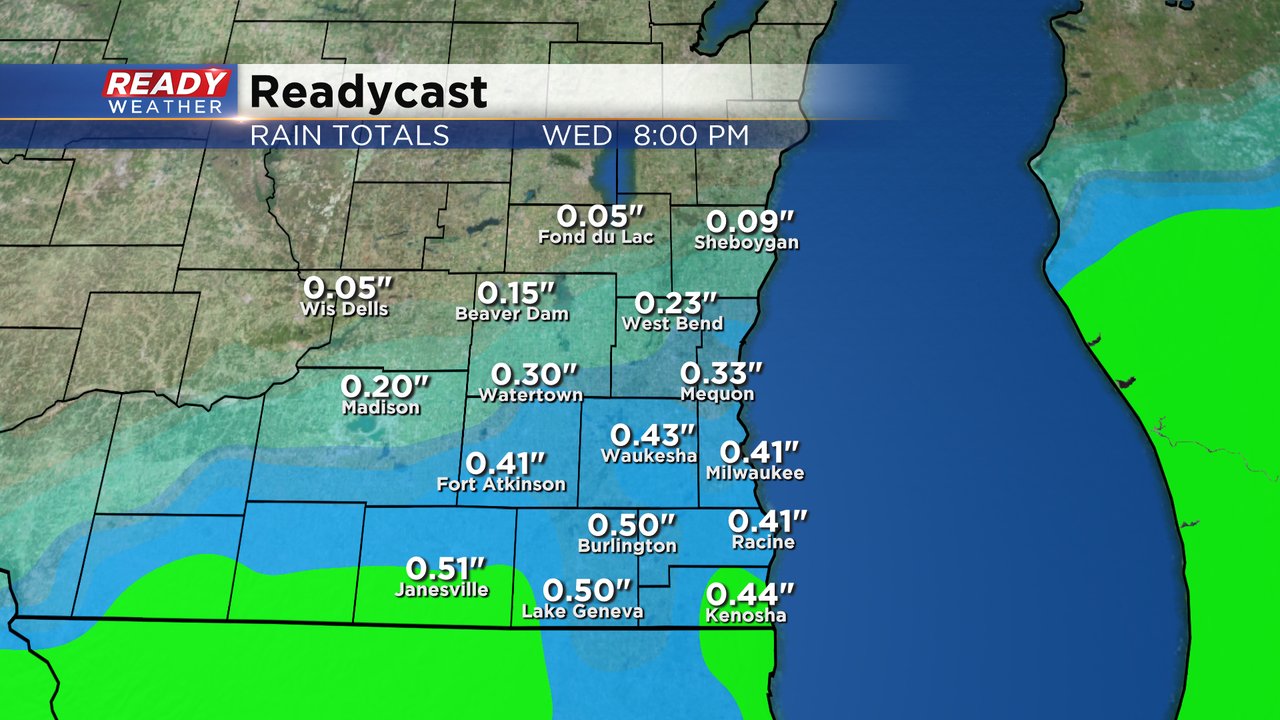 After a dreary day before Thanksgiving, Turkey Day will see the sunshine return. Clouds are likely in the morning but will clear out with sunshine returning around noon. Temperatures look a little bit cooler than they did earlier in the week with mainly middle to upper 40s but 50* is still attainable. 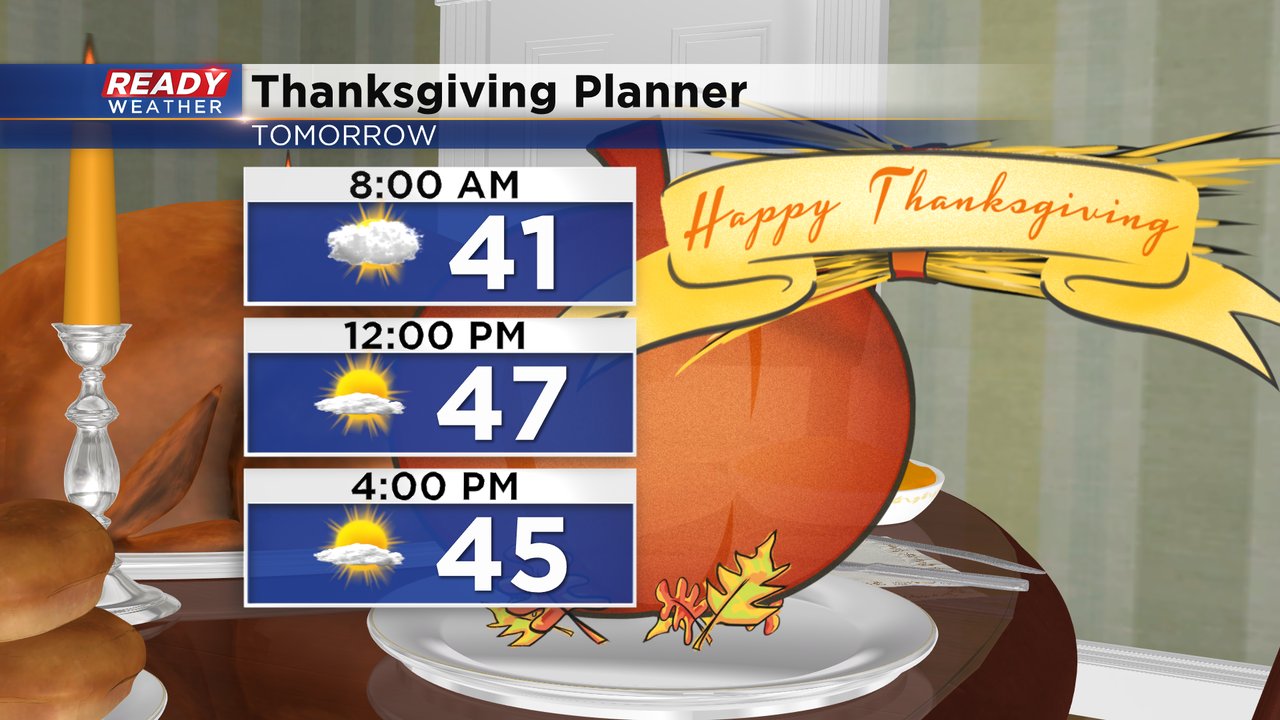 The shopping weekend of Black Friday, Small Business Saturday and Sunday looks pretty good with highs in the middle to upper 40s and a decent amount of sunshine. 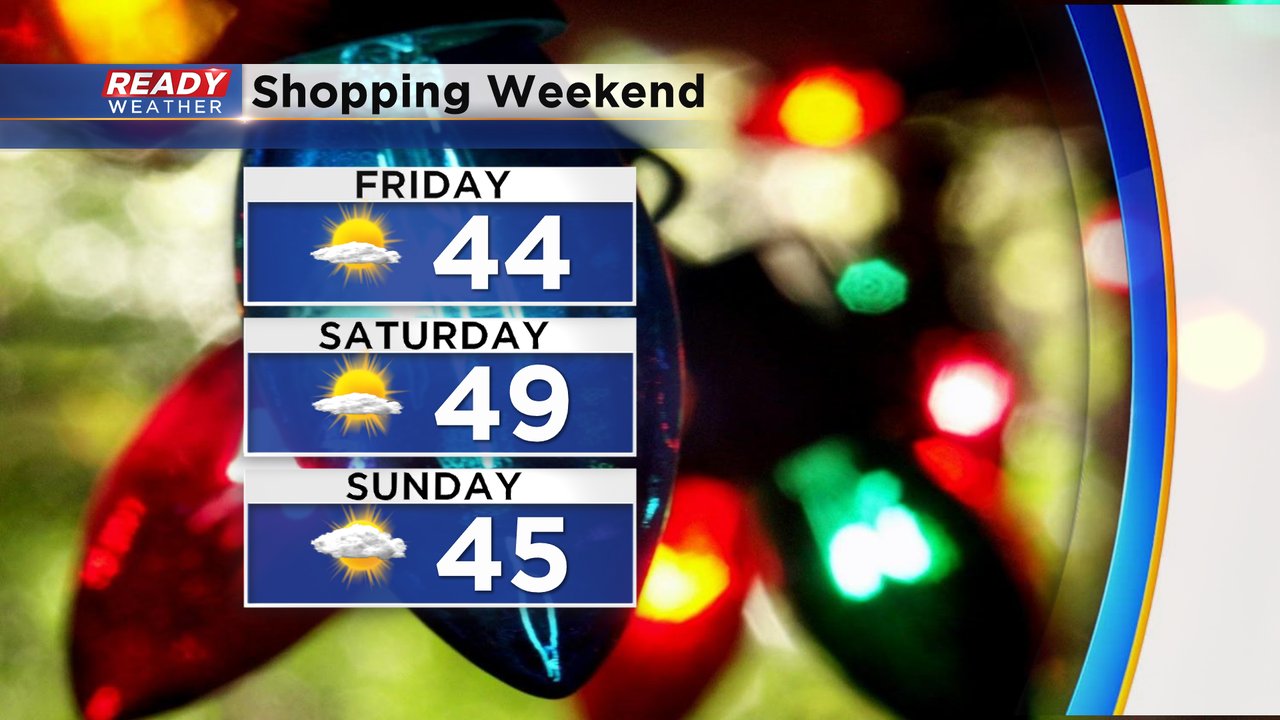 Download the CBS 58 Ready Weather app to track the rain for Wednesday and temps on Thanksgiving Day.