Fog a factor in garbage truck vs. school bus crash in Washington County 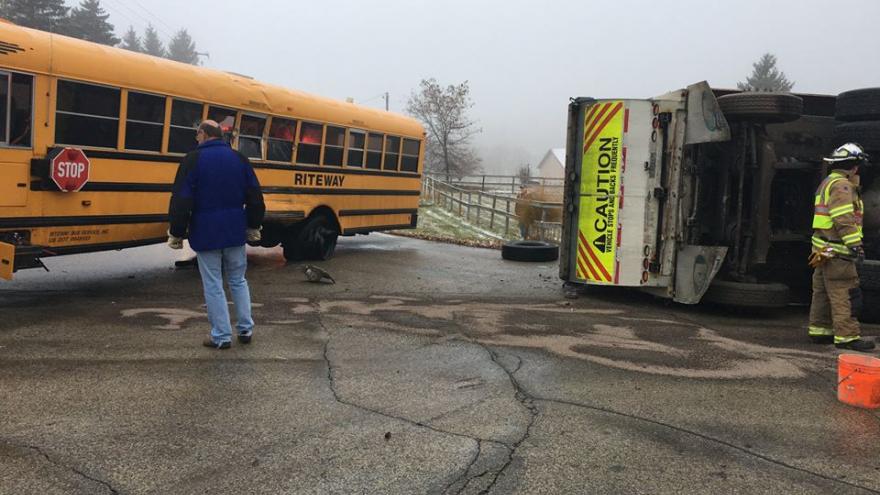 RICHFIELD, Wis. (CBS 58) -- A garbage truck driver was injured in a crash involving a school bus in Richfield on Monday morning, Nov. 18. Officials say the weather conditions were a factor in the crash.

The Washington County Sheriff's Office says it happened at the intersection of Hillside and Hubertus Roads.

Upon arrival, officials say the garbage truck driver was trapped inside the vehicle and needed to be extricated. He suffered minor injuries.

The school bus did not have any children onboard at the time of the crash. 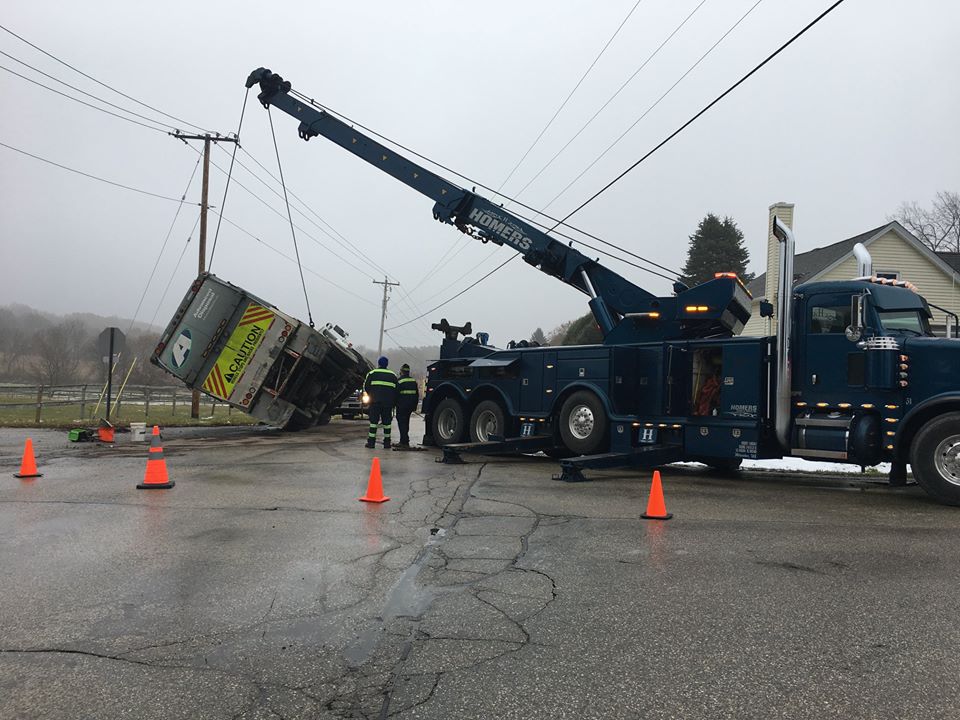 Authorities determined the garbage truck driver did not see the stop sign on Hillside Road due to the fog, and failed to yield the right of way to the bus.

The sheriff's office was assisted at the scene by the Village of Germantown Police Department, and Richfield Fire Department.

The crash closed the area for approximately three hours as authorities cleared the scene. 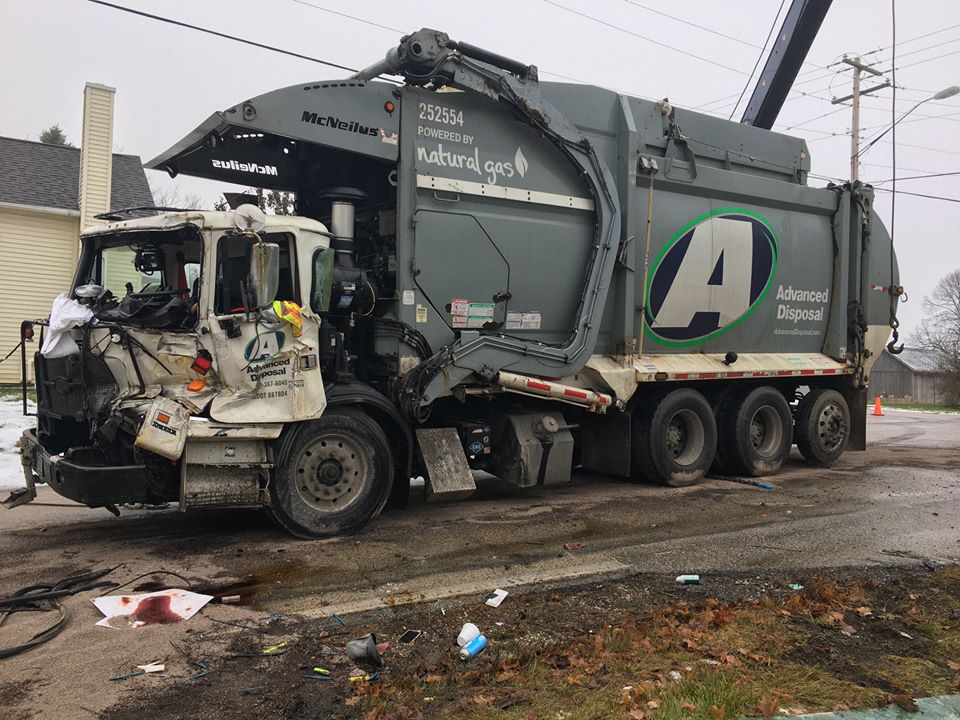