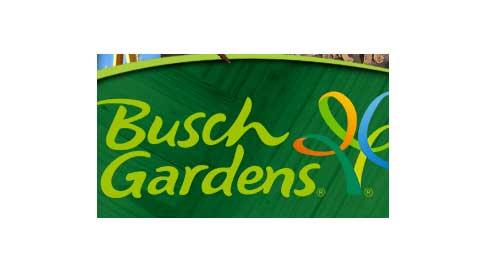 TAMPA, Fla. (CBS NEWS)-- Veterinarians at Busch Gardens had to euthanize "Pinky" the flamingo after a man grabbed her from an animal viewing area and threw her to the ground.

Tampa police say 45-year-old Joseph Anthony Corrao of Orlando was visiting the park's Jambo Junction area with his family on Tuesday when he reached into a pen, picked up the flamingo and threw her down.

Witnesses told investigators they saw Corrao throw the flamingo. He was detained by the theme park's security and arrested by Tampa police. Busch Gardens said the bird suffered injuries so "traumatic" that she could not be saved.

Corrao was released from jail early Wednesday on a $2,000 bond. Records don't list an attorney for him.