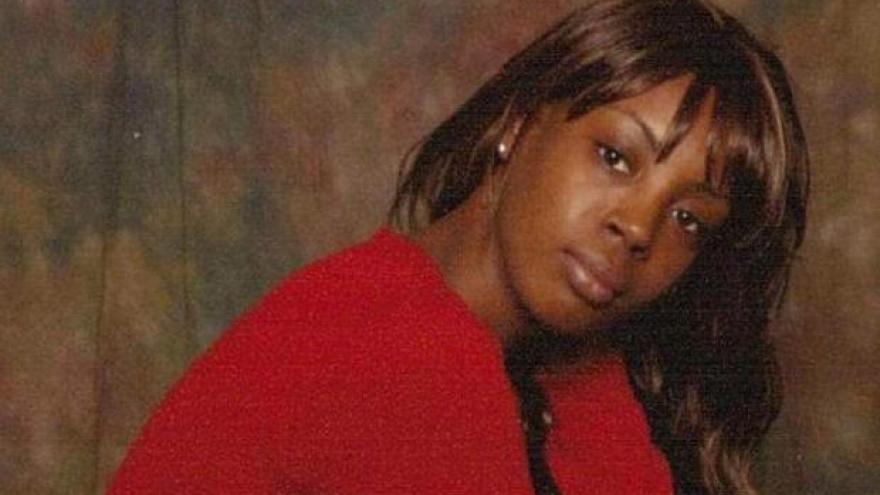 Black said she called 911 on the morning of July 4 after finding her 30-year-old daughter slumped over the bathtub, drooling through swollen lips, reports CBS News correspondent Jericka Duncan. Galloway had given birth via cesarean section just days earlier.

"Exactly what happened now?" the 911 dispatcher could be heard asking over the call.

"She just had a baby three days ago. And she had a big C-section, so she's passed out in there and I don't know what's going on," Black responded.

"They were too busy or too caught up in convincing us that she couldn't afford it… There was reference to, 'Didn't you just have a newborn baby? Do you really want to spend $600 to go three blocks?'" Black recounted. "'Oh, have you been drinking? Were you guys celebrating Fourth of July? Is that why your head hurts?'"

Her mother drove Galloway to the hospital herself. Later that day, Galloway slipped into a coma. Five days later she died.

According to Hillsborough County, the responders failed to take Galloway's vitals at the scene, did not get a signature required to refuse ambulance service, and falsified their patient care report.

"My guys did a lot of things wrong here and we take responsibility," Hillsborough County administrator Mike Merrill said in a press conference.

"If the fire medics had taken the vitals… they would have concluded, as our medical director has, that this woman needed to be transported by EMS to the hospital," Merrill added.

Merrill is looking into lapses in the fire medic's behavior, including claims of racism.

"If it's a culture of racism… that's something that needs to be fixed or for the sake of good care for our community," Merrill said.

The medics said Black left with her daughter before they could get her medical information, and the lieutenant in charge claims Black did not want an ambulance for her. Hillsborough County said they support their employees but want a fair investigation. All four medics are on paid leave.