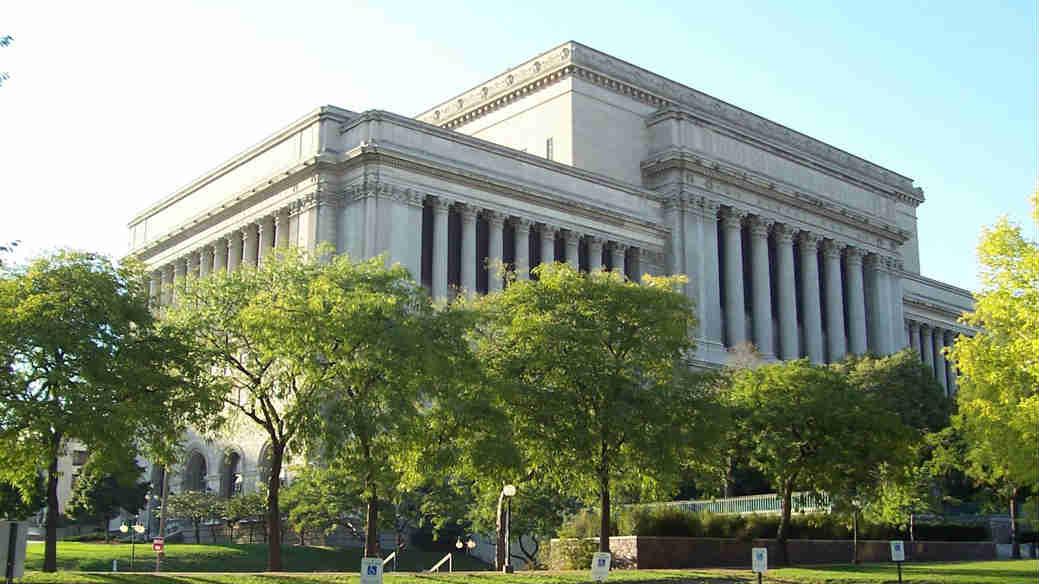 Detectives were called into recover case files after flooding at the Safety Building caused by a plumbing leak from the old jail on Sunday, June 12, damaged several areas in the Sheriff’s Office.

According to the Milwaukee County Sheriff’s Office, the SWAT armory equipment, records and munitions were saturated, and water was raining from the ceiling and running down the hall and into the sheriff’s administrative office storage room below.

Personnel record file cabinets were covered with plastic to prevent damage to the contents in the affected storage room.

Detectives were called in to recover materials from case files that were saturated from the plumbing leak and to move and re-secure SWAT equipment from the damaged area.

A restoration company was called to bring in more than 20 dehumidifiers and fans to dry out the affected areas of the building.  The drying process is still continuing.

The initial cause of the flooding occurred when plumbers were doing a scheduled shutdown to replace old water tank valves on June 11.

When the water was turned back on, leaks were discovered and the source was contained.

The next morning, county Facilities Maintenance workers noticed water again flowing and called in plumbers to isolate the water sources from the old jail.