SOMERS, Wis. (CBS 58) -- The President of Shoreland Lutheran High School Paul Scriver says the school will do something special to remember Cameron during graduation on Saturday, "Something like this has a huge impact on not only the senior class but the entire student body. There's a lot of groups around the school today certainly having a difficult time dealing with the fact that their friend, who they thought was going to show up today, didn't quite make it a quarter mile short of his destination."

Cameron Nahf was one of 89 seniors expected to graduate. 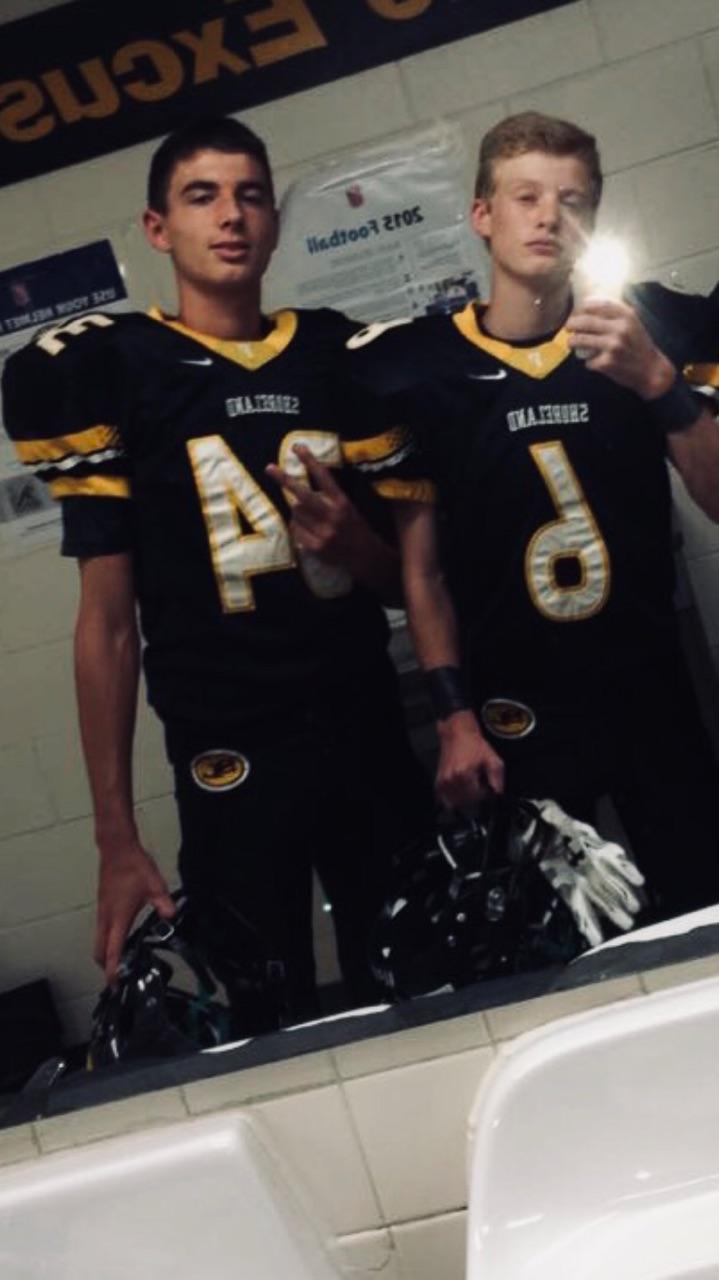 Cameron Nehf on the left.

SOMERS, Wis. (CBS 58) -- The two teens involved in the crash are students at Shoreland Lutheran High School in Somers. Officials tell us the two were brothers Cameron and Caden Nahf. Cameron was driving the car and died at the scene.

Cameron was supposed to graduate on Saturday and was expected to play baseball at Western Technical College in La Crosse.

SOMERS, Wis. (CBS 58) -- The Kenosha County Sheriff's Department says the crash is now fatal. An 18-year-old man lost control while driving and hit a tree on the north side of Highway 12. He was ejected and pronounced dead at the scene.

The passenger was a 16-year-old boy who suffered serious injuries and was taken to Children's Hospital in Milwaukee.

Authorities say the car was traveling east on Highway E near 100th Ave. when the driver lost control and hit a tree. It happened around 7:57 a.m.

Flight for Life responded to transport the victims.

KENOSHA COUNTY, Wis. (CBS 58) – A person was transported to the hospital by Flight for Life Wednesday morning after a car crash in Kenosha County.

The extent of the victim's injuries is unknown at this time.