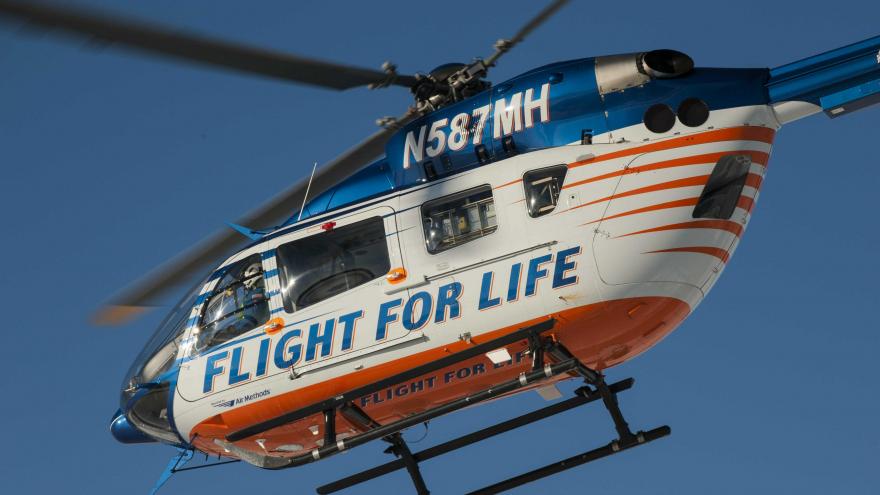 A 25-year-old Menomonee Falls man was ejected from his vehicle and seriously injured around 2:30 a.m. Sunday in Hubertus.

When first responders arrived at the scene in the 4000 block of Elmwood Road, they found the man who was ejected from his vehicle and was unconscious. The Richfield Fire Department responded to the scene and immediately called for Flight for Life to transport the driver due to serious life-threatening injuries.

The initial investigation indicates that the vehicle was east bound on Elmwood Road traveling at a high rate of speed when the vehicle left the roadway striking a retaining wall in the south ditch. The vehicle continued to travel in the ditch line striking a utility pole and then several trees.

The accident remains under investigation by the Washington County Sheriff's Office, but speed and alcohol appear to be contributing factors.