Fla. senator under fire for using racial slur while talking to black colleagues 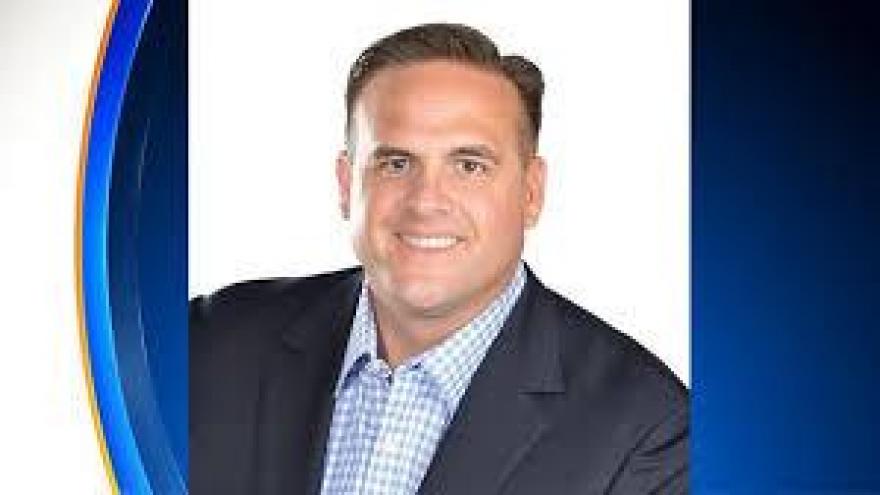 News outlets report that Artiles used a variation of the “n-word” in the conversation at Tallahassee’s Governor’s Club with Democratic Sens. Audrey Gibson of Jacksonville and Perry Thurston of Fort Lauderdale. They said Artiles also used obscene and belittling language directed at them in the Monday night conversation.

“It was about some bill and she (Sen. Audrey Gibson of Jacksonville) said he cursed at her when I walked away. And I came back and he apologized, but in the midst of the conversation it turned to the leadership of the Republican Party and he referred to them as (racial slur),” Thurston said.

State Democratic leaders have called for Artiles to step down.

Sen. Bill Galvano, a Bradenton Republican who is expected to become Senate president after the 2018 elections, said Gibson “under no circumstances should ever have been spoken to in such a reprehensible manner.”

“I understand that President Negron is allowing Senator Artiles to formally apologize on the Senate floor tomorrow,” Galvano said. “Such comments cannot be repaired by a formal apology, but I trust that it is an appropriate step to be taken by the president and the Florida Senate to handle this matter, and to ensure that this behavior is not tolerated and does not happen again.”

Sen. Artiles has not returned CBS Miami’s calls, but he told the station’s news partners at the Miami Herald that he’s apologized to one of the lawmakers and that he let his temper get the best of him.

While Artiles apologized on Tuesday, some Democrats began demanding his resignation once news about the incident began to emerge.

In his own statement Negron said he was “appalled” about the comment.