Five people injured, one critically in two-vehicle crash on I-43 near Green Tree 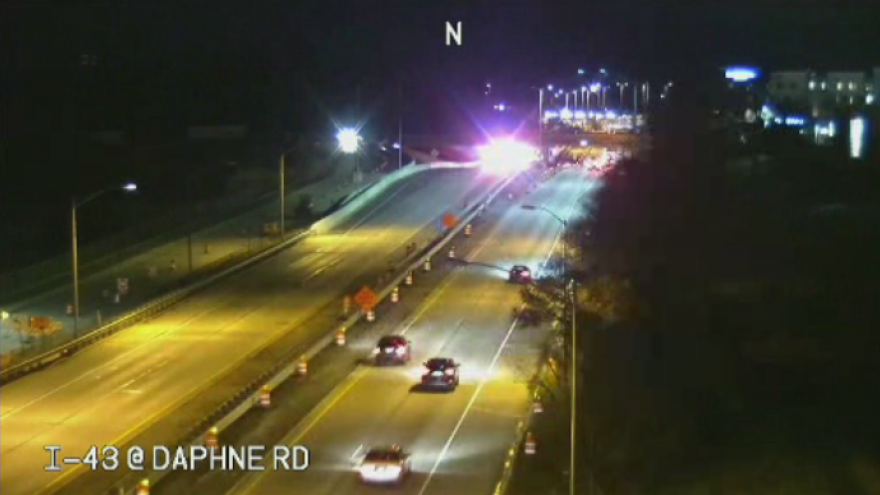 North Shore Fire & Rescue was called out to the accident on I-43 SB at Green Tree Wednesday evening.

I-43SB full freeway closure at a Good Hope Rd. Subjects extricated in 2-car crash. Traffic diverted off at Good Hope, back on at Silver Spring.

At least one of the victims had to be extricated from the car.

One person was seriously injured and taken to a local hospital. Four other people also suffered non-life threatening injuries and were taken to local hospitals.

5th patient enroute to @Froedtert via @NorthShoreFire Med unit with non-life threatening injuries. All patients have been cleared from the scene. Several fire and law enforcement units remain. #SlownDownAndMoveOver