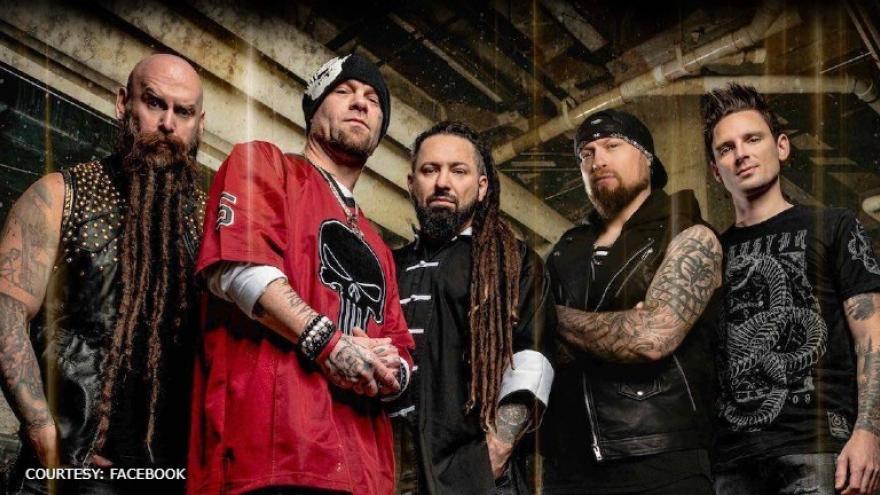 Included in the lineup is a stop in Milwaukee at the American Family Insurance Amphitheater.