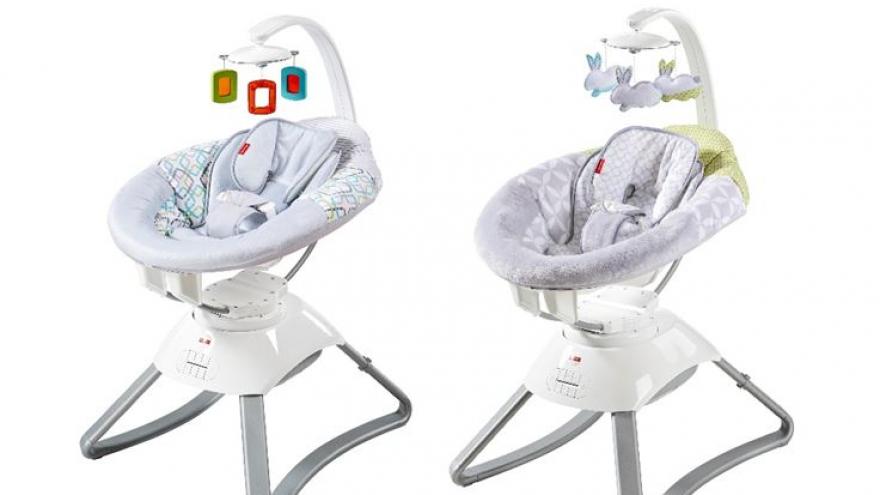 WASHINGTON (CBS 58) – Fisher-Price is recalling around 63,000 infant motion seats because they could cause a fire.

The recall comes after the company says they received 36 reports of the product overheating, including a report of a fire that was contained inside the motor housing. No injuries have been reported.

Those who have the seat should immediately stop using it and contact Fisher-Price for a full refund.