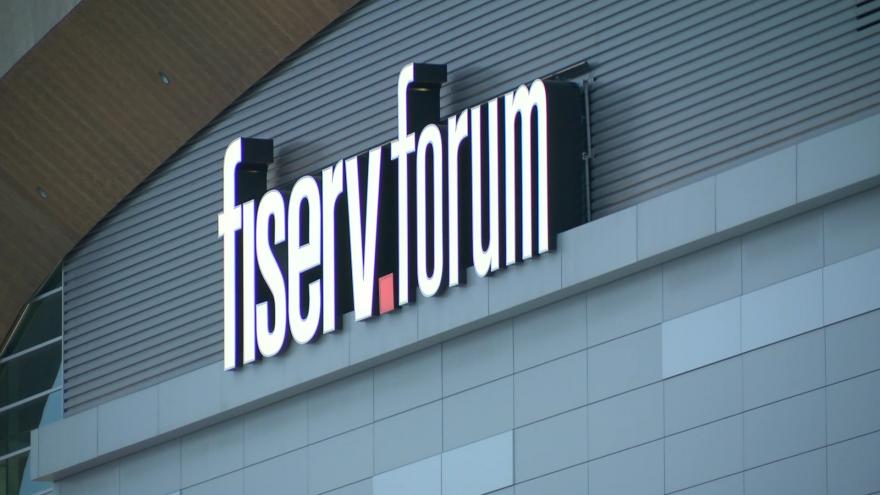 MILWAUKEE (CBS 58) -- Fiserv Forum is preparing for its busiest week of events since the arena opened in 2018. From February 23-28, the venue will host seven events in just six days with nearly 90,000 fans expected to attend.

Dua Lipa will open the stretch of events on Wednesday, Feb. 23 with her Future Nostalgia Tour to perform her hit singles “Break My Heart,” “Levitating” and “Don’t Start Now.” Tyler, The Creator will take the stage the next night, followed by a sold-out Imagine Dragons concert on Friday, Feb. 25. Saturday, Feb. 26 will feature a basketball double-header with Marquette vs Butler at 12 pm followed by the Bucks vs Nets that evening. Comedian Jeff Dunham will take the stage Sunday, Feb. 27, with the Bucks vs the Hornets concluding the stretch of events on Monday, Feb. 28.

“We’re so excited to bring an incredible packed lineup of the best of sports and entertainment to Fiserv Forum,” said Peter Feigin, President of the Milwaukee Bucks and Fiserv Forum. “This amazing stretch of events continues to show that Fiserv Forum is not only the heart of live entertainment in Wisconsin, but contends with the greatest arenas in the world.”

According to a news release, in October 2018 -- shortly after the venue opened -- Fiserv Forum hosted five sold-out events in five straight nights. The week started out with iconic artists – Metallica, the Foo Fighters and the Eagles. From there, the Bucks played their first-ever regular season game at the new arena. Meanwhile, during that week of events, young fans camped out for days throughout Deer District for the highly anticipated Twenty One Pilots concert. This was the biggest week of events Fiserv Forum held until now.

In addition to the upcoming stretch of events, other upcoming shows include musical legends Journey with very special guest Toto on March 12, the Eagles on March 30, Elton John on April 2 and Bon Jovi on April 5.

Fiserv Forum’s lineup for February 23-28 is below.