"First Thing I Noticed Was the Gun;" Pharmacy Steps up Security after Armed Robberies 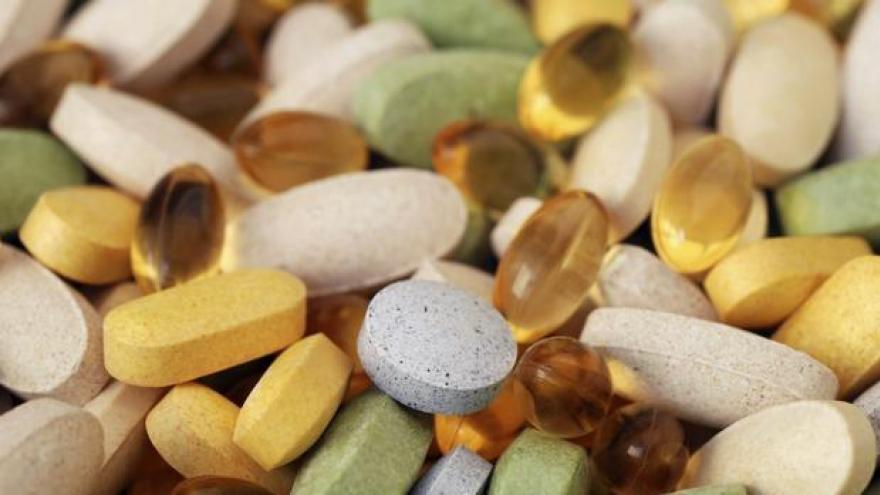 It's a November day Lizamarie Bonet will never forget, as two armed robbers entered the Hayat Pharmacy off Capitol Avenue, telling everyone to freeze.

"The first thing I noticed was the gun," she says. "Our hearts were just beating."

One heads straight to the back, the other jumps on the counter.

"I was like okay, we're getting robbed," she says.

But when the criminals got to the counter, they didn't ask for money.

"They didn't even ask us to open the cash register," says Owner Hashim Zaibak. "They're specifically asking for the oxycodone tablets and the promethazine with codeine"

"It's about greed, and it's about money," says DEA Special Agent Bob Bell. "Maybe surprisingly to some, in the first half of 2015, Wisconsin was second only to Indiana in the number of pharmacy robberies."

"We have a violent crime issue here, and we certainly have an elevated opioid and heroine abuse problem."

"It's both expensive financially because it costs thousands of dollars to add, but it also impacts the relationship between the pharmacist and the patient."

He says it's not a measure he ever expected to use, but decided he needed.

The Drug Enforcement Administration says there have been zero reported pharmaceutical robberies in Wisconsin so far in 2016. While still early, the administration credits continued enforcement by a number of local agencies for that decrease, including Milwaukee Police, Milwaukee County Sheriff's Office, West Allis Police Department, the Milwaukee County District Attorney's Office, the FBI, and the U.S District Attorney's Office.