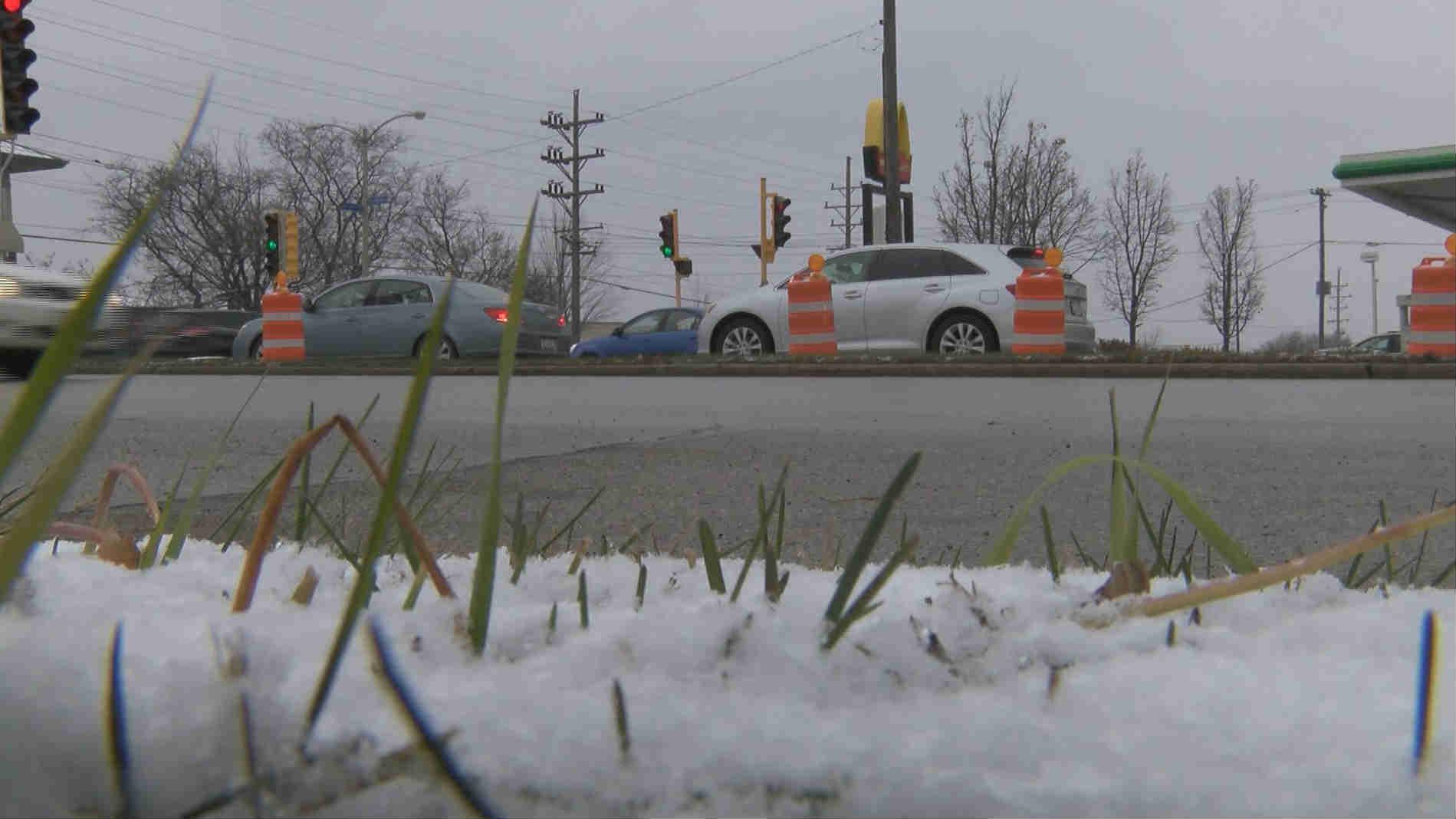 \"They make not very smart decisions and we have accidents,\" Wauwatosa driver Adam Miller said Sunday.

Miller saw plenty of people struggling with the first snowfall.  It was nothing like the scene December 8, 2013 along Highway 41/45. Dozens of cars piled up that Sunday afternoon.  But emergency crews stayed busy this weekend.

\"People are still used to driving in the dry conditions,\" Miller said.  \"They're not used to getting out and driving in their cars and having a different feel.\"

\"She counted eight spinouts on the way from Delafield to Merton,\" Aagerup said.  \"That's like a 15 minute drive.\"

\"It's so simple,\" Aagerup's father Mike said. \"You learn [to slow down in those conditions] when you're 16, right? Behind the wheel.\"

The Wisconsin DOT has a list of essentials every driver should pack in their car during the winter months.  You can find that list here.