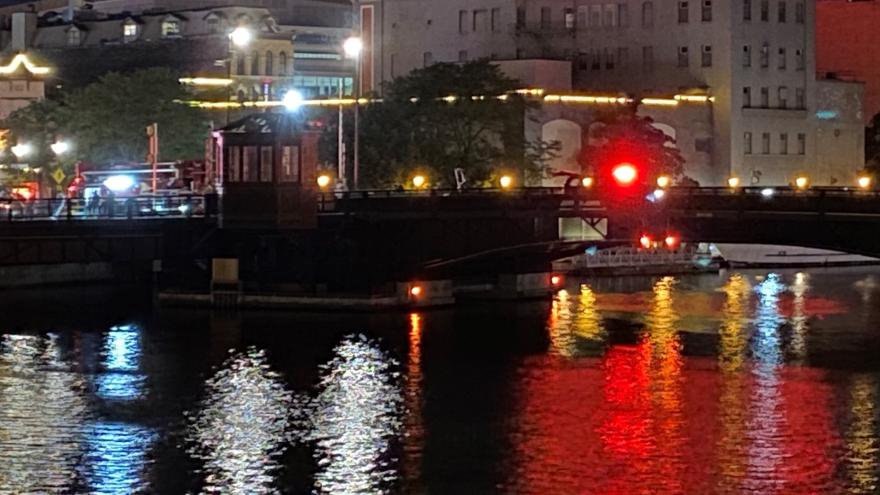 MILWAUKEE (CBS 58) -- One person was pulled from the water along Milwaukee's riverfront.

On Sunday, July 31 just before midnight, first responders arrived at Pere Marquette Park for a rescue operation. Our CBS 58 crew on the scene saw first responders performing CPR on the person.

Authorities continued their search for a possible second person, but they didn't find anyone else.

CBS 58 has calls out to find out the condition of the person pulled from the water and if there is anyone else missing. We'll provide any updates on-air and online.

. @MilwaukeePolice and @MilFireDept on scene of a water rescue in Piere Marquette Park. Reports of me person pulled from water. Happened before midnight. Scene now clearing. @CBS58 for latest. pic.twitter.com/fO09zKNzi8