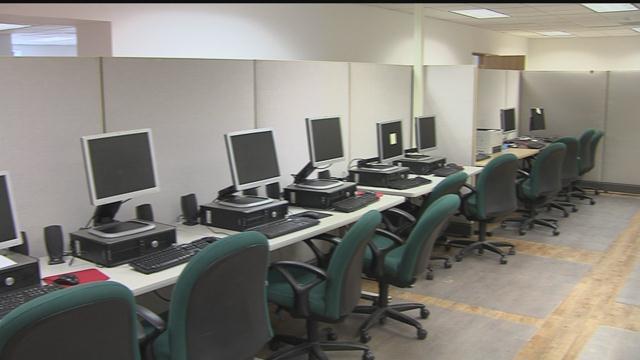 The decision to open these job centers came nearly two weeks after the unrest in the Sherman Park neighborhood.

The job centers are being placed in buildings throughout the city in areas that are underserved, giving everyone a chance to access information about where to look for jobs, and how to secure them.

Last month Governor Scott Walker announced $4.5 million dollars would be awarded to the city for this effort.

"We want to have a renewed positive partnership, not only with the leadership but with the people here in Milwaukee County," he said.

Governor Walker and Milwaukee Mayor Tom Barrett say this was a rapid response after meeting with ministers in the Sherman Park neighborhood after the unrest.

The centers will allow  residents to search for jobs, and offer a number of programs which include building resumes and job assessments.

The Milwaukee Urban League will also host one of the mobile job centers in the coming weeks.

"To help people gain a better way of life, there's a number of things that you can do.  But there's nothing more important than helping them prepare for and find a good, family supporting job." Governor Walker said.

As far as the other mobile job centers are concerned, those are scheduled to tentatively open in the coming weeks.