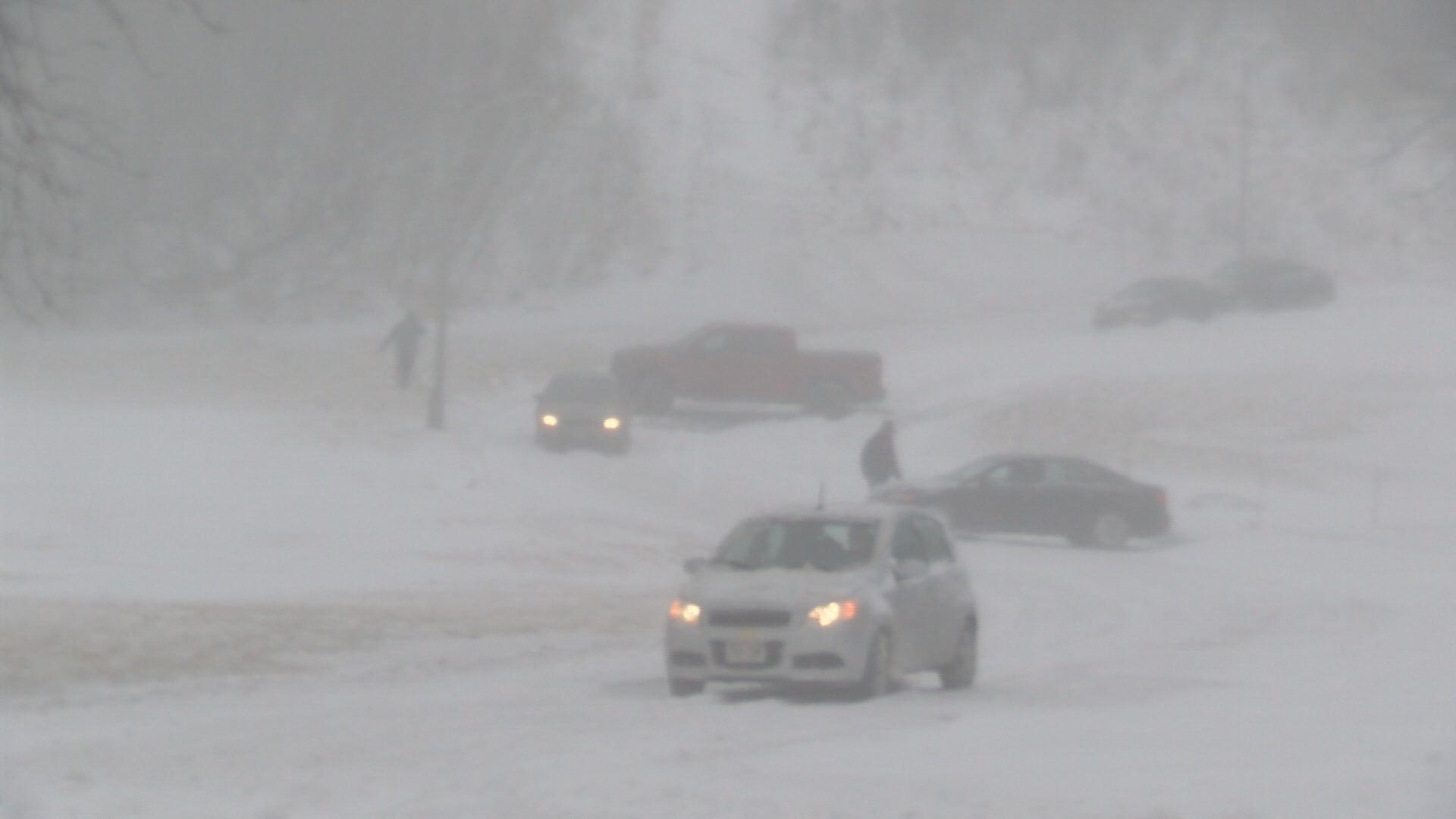 What started as a strong storm on models about a week ago, also came onto the horizon as a storm that appeared to brush our area with just a few inches of snowfall. But, by later last Friday, the track was shifting north and forecast confidence was increasing for a major winter storm over the weekend. And that is exactly what ended up happening for the southern half of Wisconsin. As an area of low pressure came up from the southern plains it brought plenty of moisture, the center of which tracked across central Illinois. That path left southern Wisconsin in a favorable region for steady and significant snowfall. Strong northeast winds gusting over 40 mph at times lead to lake-enhanced snow totals for our eastern locations.

Here's a look at some of the storm totals:

The storm has ended on this Groundhog day 2015. The day that forecasters relinquish long range forecasting to a rodent. Punxsutawney Phil saw his shadow this morning and that means six more weeks of winter.  It's also Michael Schlesinger's birthday. If you see him today, wish him a happy 29th birthday! The holiday also brought a big time storm back in 2011. Milwaukee recorded 2.2\" of snow January 31st, 8.5\" of snow on the first and 9.1\" on the second of February.

Here's a look at some other memorable Milwaukee storms from the National Weather Service:

Looking ahead this week, we have a few other snow chances, the first of which arrives into Tuesday evening. We're looking to pick up one to two inches of snowfall by Wednesday morning. There could also be a few snow showers later Wednesday and again this weekend. Looks like February is off to a solid start for snowfall! Stay tuned for updates through the week.