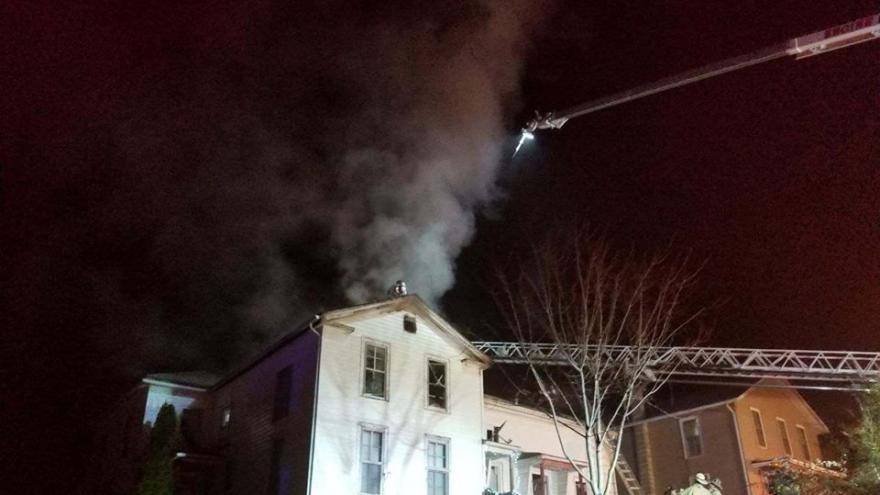 DELAVAN, Wis. (CBS 58) -- No one was injured following an apartment fire in Delavan over the weekend. 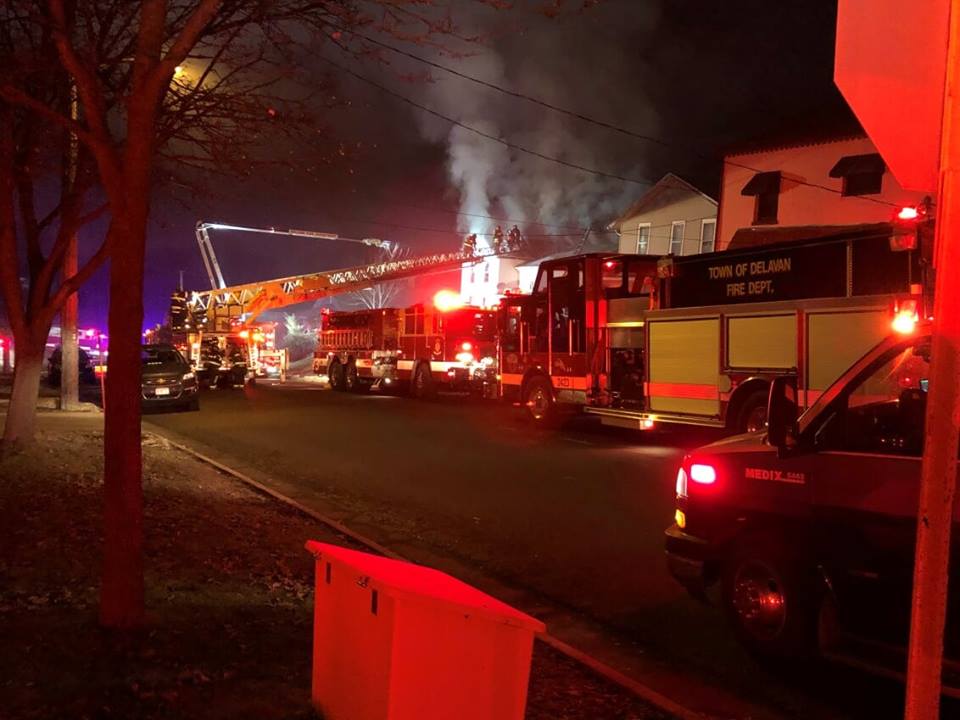 Fire crews were called to 111 N. Terrance Street around 12:29 a.m. Sunday for a report of a fire in an apartment building.

All residents were able to evacuate before the first crews arrived on scene. 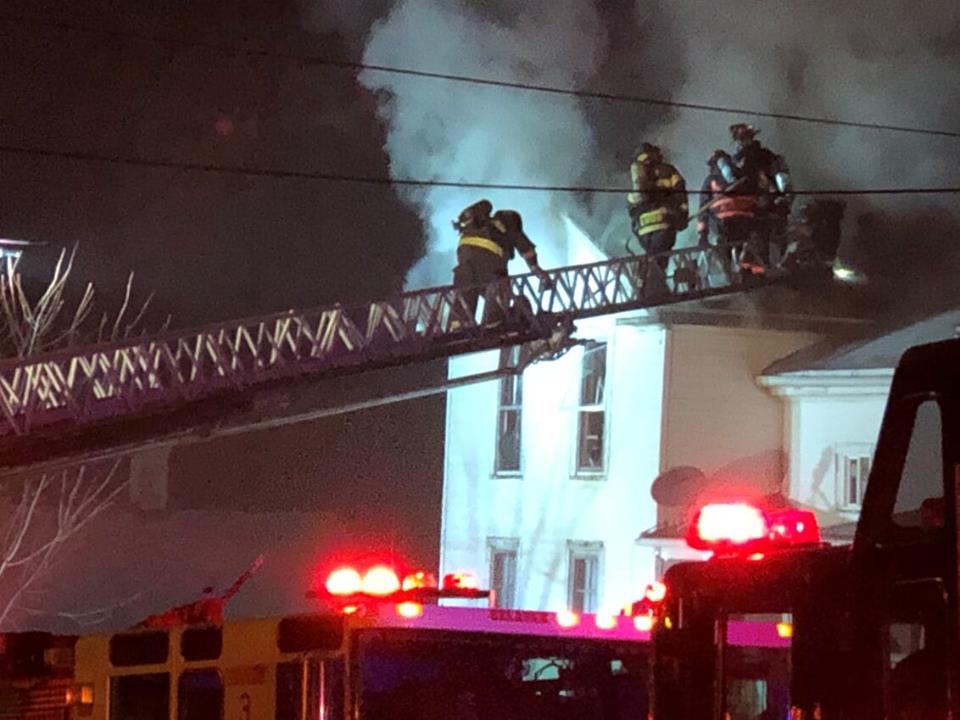 Firefighters were able to safely rescue a dog from one of the apartments.

There is currently no cause released of the fire or estimate of damage.