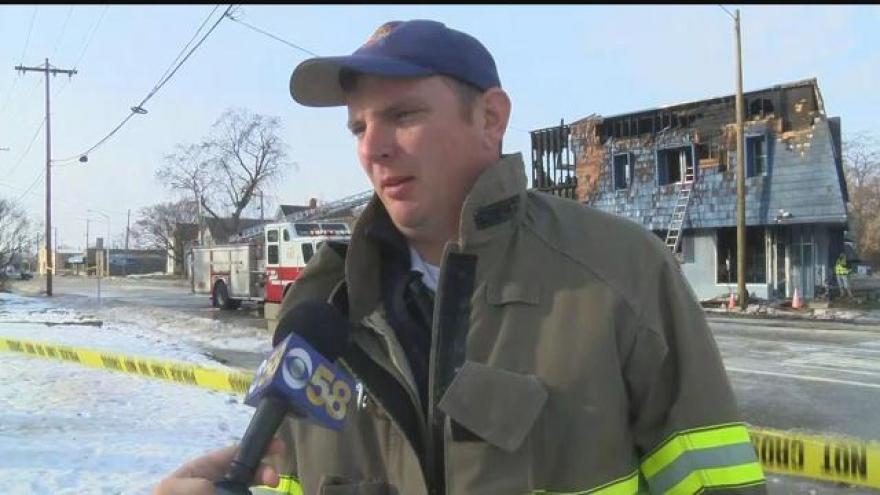 Waukesha firefighters and police are on scene of a fire that broke out last night.

It happened at Fracaro's Lanes at the Corner of Moreland and White Rock Avenue.

Firefighters have been on scene for more than 15 hours.

Within the past hour and a half they began the investigation into what caused the fire to break out.

Waukesha firefighters got assistance from nearby departments including Sussex and Mukwonago.

Firefighters said the fire broke out in the bowling lane area of the building.

It took them until early this morning to extinguish the fire and hot spots.

Fracaro's has been a staple in Waukesha since the 1930's.

CBS 58 spoke with some folks off camera this morning who say they have been coming here every Monday since the 1970's.

Others also told us the bar just re-opened last month after being closed since May for renovations.

While firefighters said they are still examining the extent of the damage, they said the owners are already in talks about rebuilding.

Police are also investigating, that's standard protocol for the city of Waukesha.

At this time, the fire does not appear to be criminal.