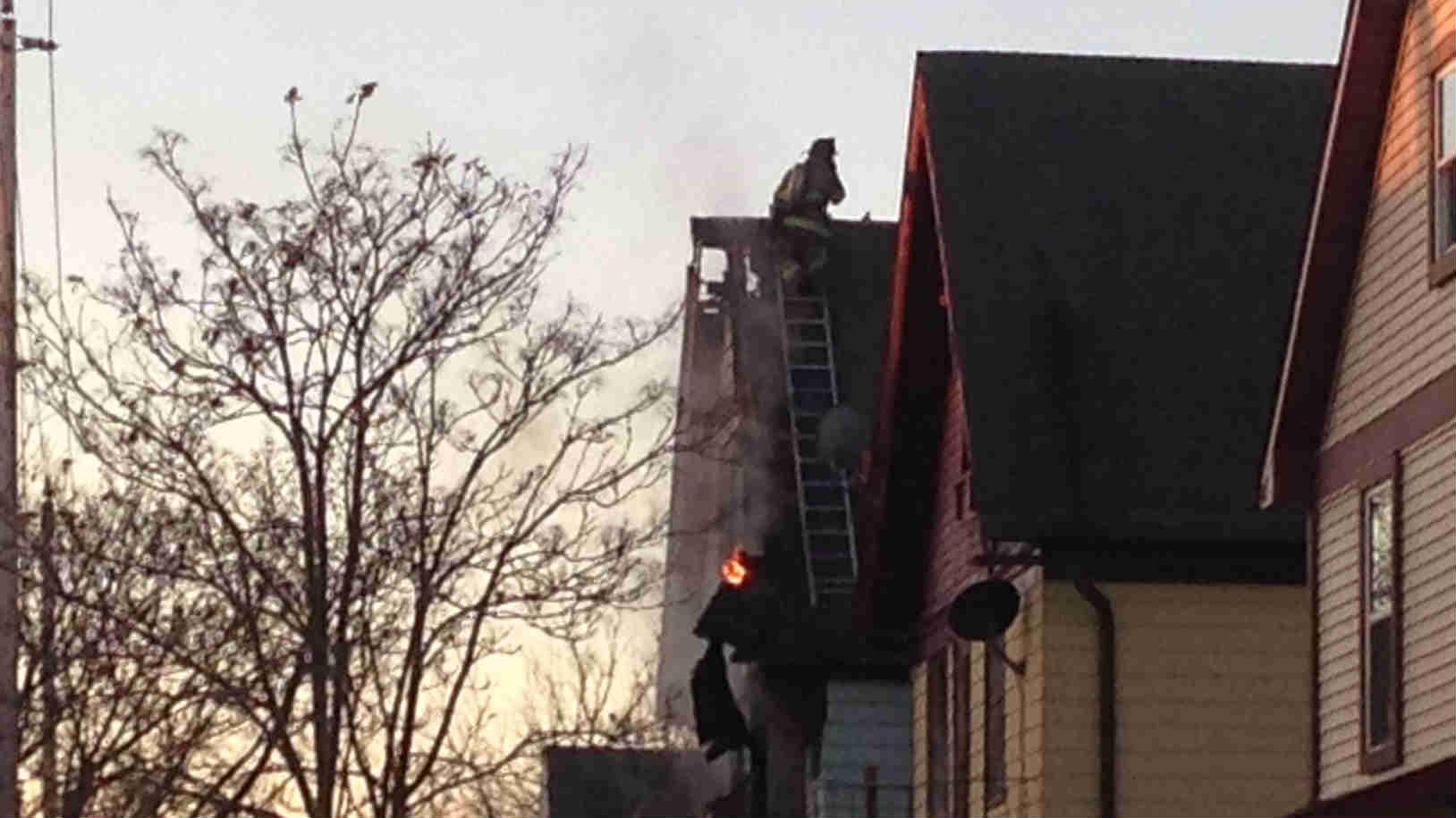 The Milwaukee Fire Department is on scene of a house fire near 20th and Center.

There's no immediate word on what caused the fire or if anyone was injured.