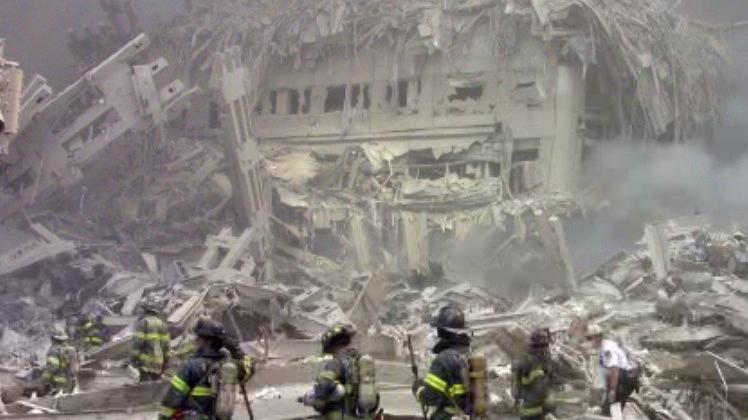 The horrors of the terror attacks of 9/11 are burned into the collective consciousness of Americans for the last 15 years.

"It was our generation's version of Pearl Harbor," Milwaukee Fire's Lt. Bill Paulin, Director of Community Relations said. "Like most Americans it was like watching a movie.. you think it could not be happening."

Paulin said he was at the department's training academy, performing an in-service training that day.

He could hardly believe what he was seeing on the television, as the world trade center towers came crumbling down.

He called it the worst day in firefighting history.

But he said as tragic as that day was, it help change firefighting efforts for the better.

But he said the biggest lesson from 9/11 is firefighter safety.

"The well-being of our citizens is always our number one priority, however, when we are faced with a situation based on our training, based on our experience, based on that company officer, where that situation is incompatible  with life, then we have to start thinking about a lot of other things; firefighter safety, the exposures, containing that incident to as small as possible," Paulin said.

The Milwaukee Firefighters are equipped with radios which was a direct result of the lessons learned from that day.