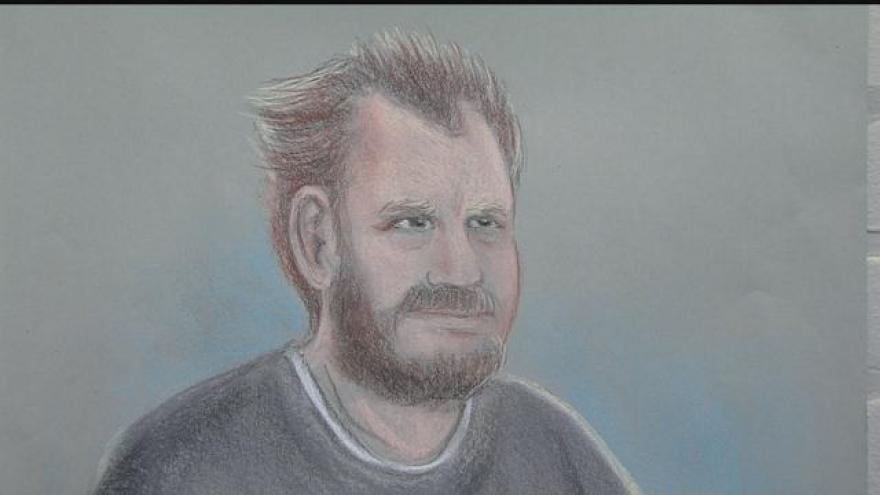 Robert Rutley made his first appearance in federal court.

A grand jury has indicted Robert Rutley on two charges of distributing child pornography and possessing it. Each charge carries up to 20 years in prison, hundreds of thousands in fines and supervised release.

The 44 year old sat quietly between his lawyers in a blue prison uniform only speaking when answering questions by the judge.

The FBI executed a search warrant at Fire station 29 where Rutley worked.

Agents said they found more than 1,000 files of child pornography on his tablet.

A criminal complaint states Rutley told authorities he started downloading the images at work because his wife caught him doing it at home.

Rutley remains in police custody. His family left the courtroom without talking to the media.

A pre-trial conference has been set for May 10, followed by a trial on May 22.