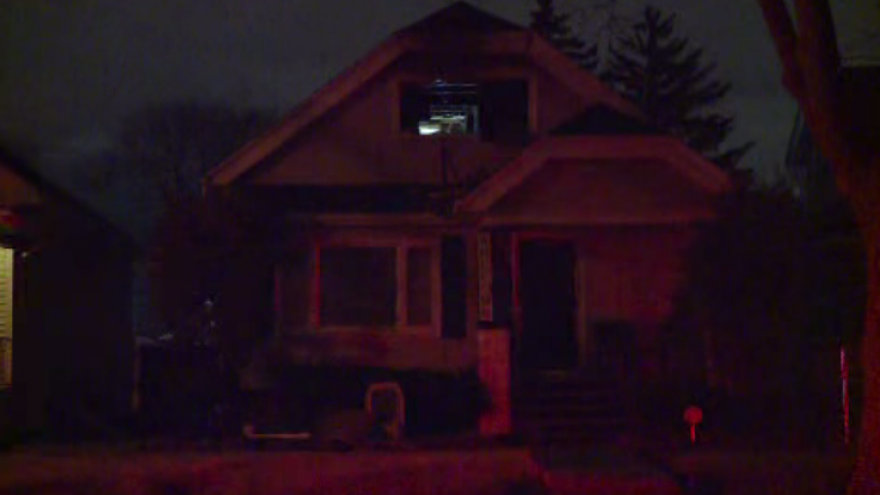 MILWAUKEE (CBS 58) -- Residents are displaced after an early morning house fire near 41st and Sheridan Ave. in Milwaukee.

According to the Milwaukee Fire Department, a call came in around 2:36 a.m. about a fire at a home.

Initially there were reports of people trapped inside, but they were all able to get out before fire crews arrived.

The Red Cross is assisting those displaced by the fire, but it is unclear how many people were living in the home.