Fire displaces family of seven on Milwaukee’s north side 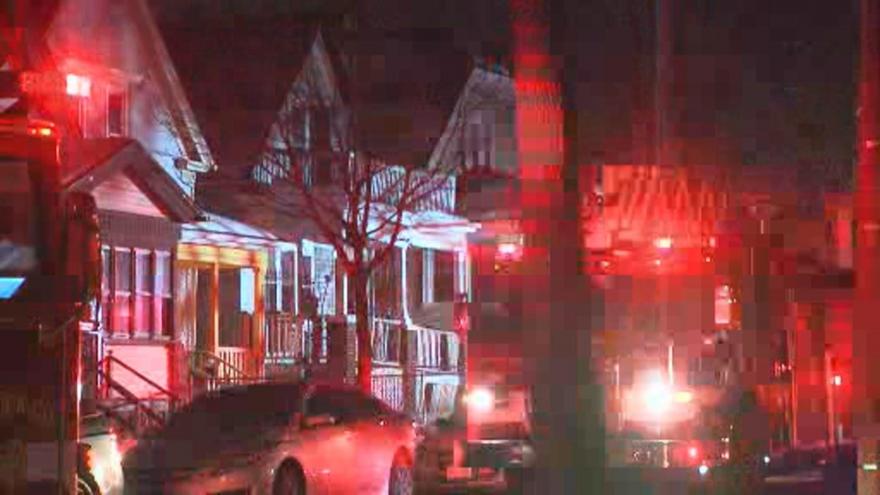 The Red Cross is assisting a mother and her six children displaced by a fire late Thursday in the north side home.  The Milwaukee Fire Department was called to the fire in the two-story, single family home at 25th and Townsend around 12:50 PM Thursday.   When they arrived, fire was found on both the  first and second floors of the home.   Fire fighters spent about an hour putting out the flames.   The mother and her children were able to get out of the house unharmed.   Smoke detectors were not working at the time of the fire.  Damage is estimated at $61,200 to the building and its contents and the cause of the fire is under investigation.