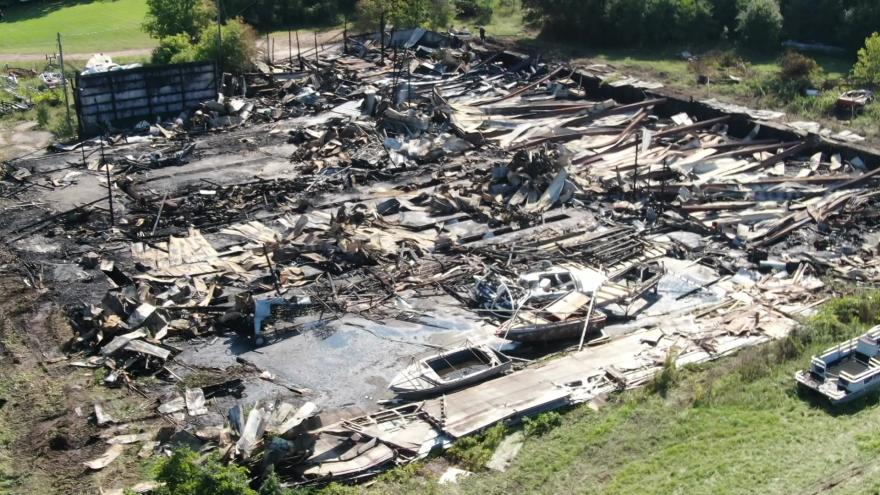 It happened around 10 p.m. and according to the Elkhorn Fire Chief Rod Smith, 10 boats and 50 snowmobiles were destroyed in the fire.

Twenty-three agencies responded and because there were no fire hydrants nearby, it was difficult to put out, taking six-to-seven hours. 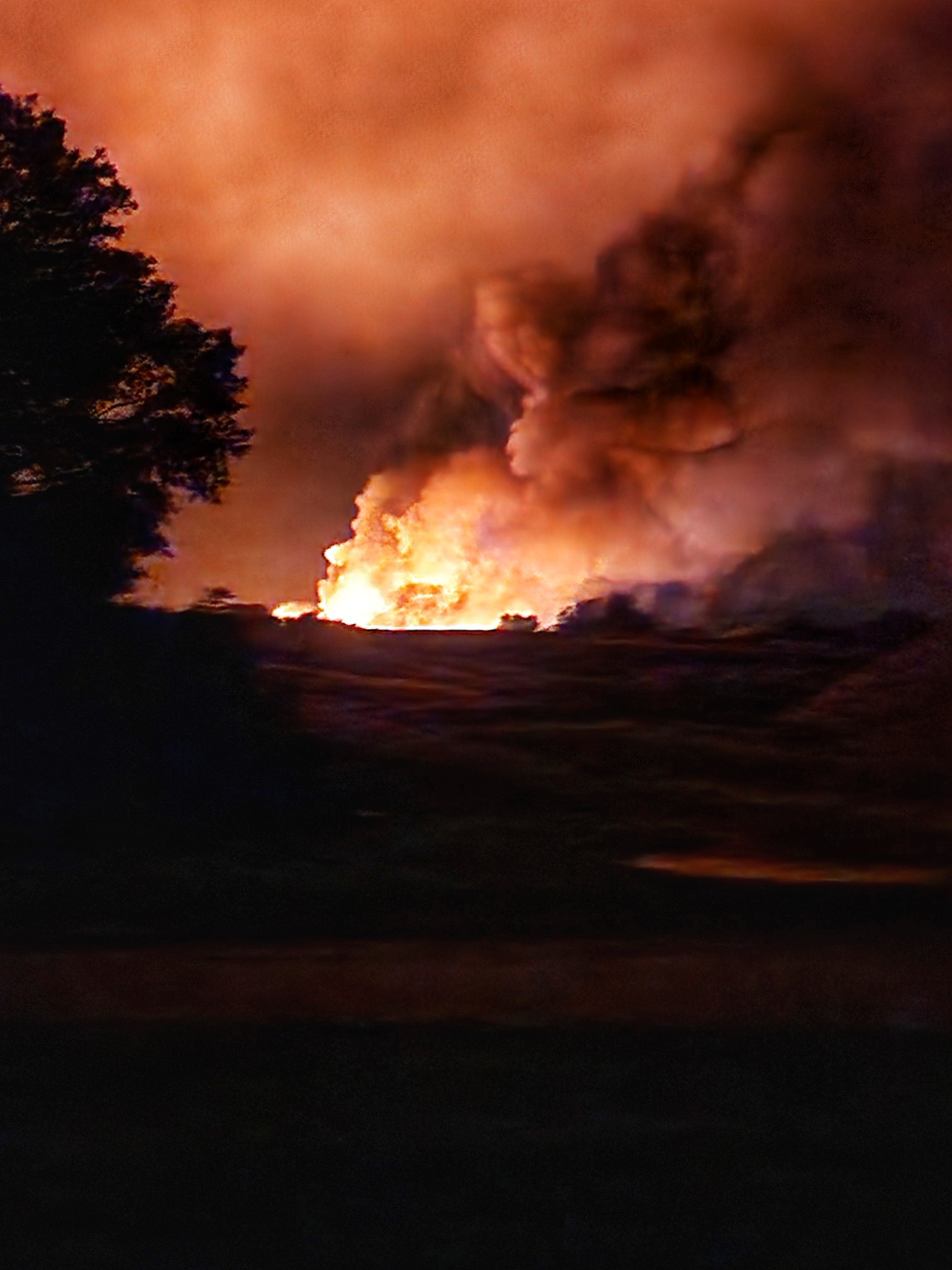