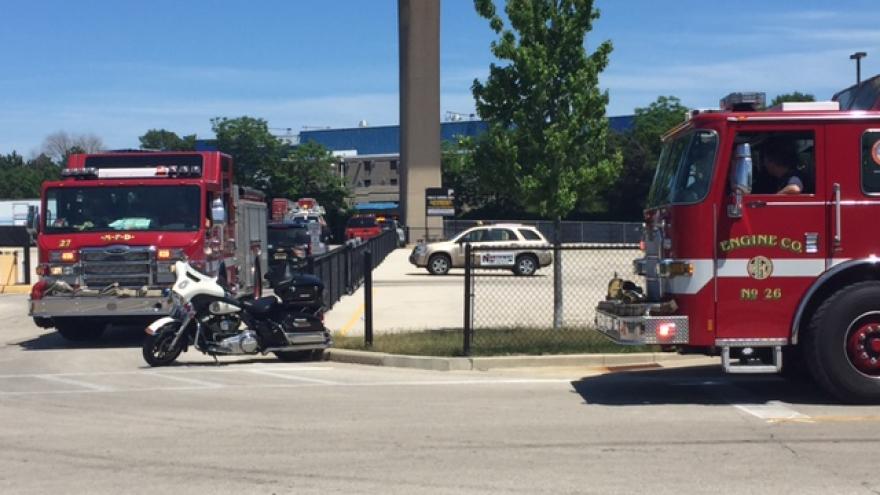 The Milwaukee Fire Department responded to the Summerfest grounds around 1:30 p.m. Friday afternoon.

The origin of the fire was a golf cart.

The fire was contained quickly and there were no injuries reported.