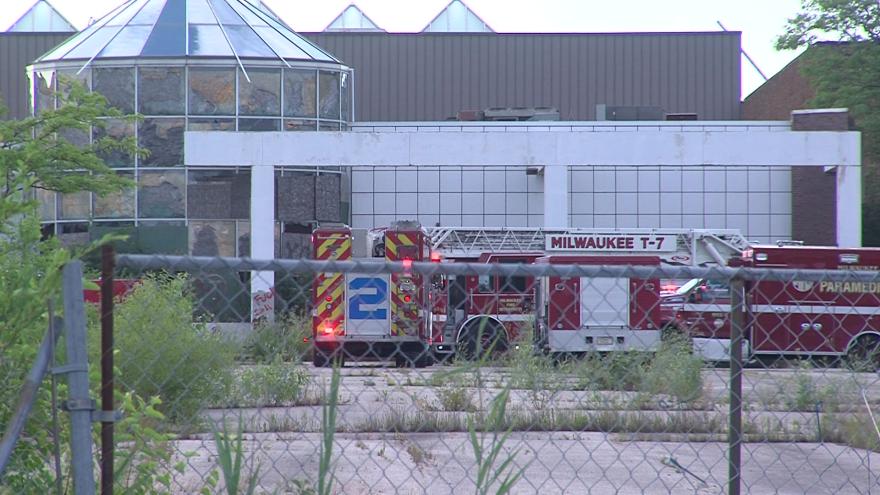 Firefighters say there was an interior fire in the vacant mall by the old food court.

They were able to get the fire under control after calling extra personnel. No one was hurt.

Firefighters say the cause of the fire is under investigation.

They also confirmed it was unrelated to a minor fire at the mall that happened over the weekend.