Fire burns on oil platform in Gulf of Mexico 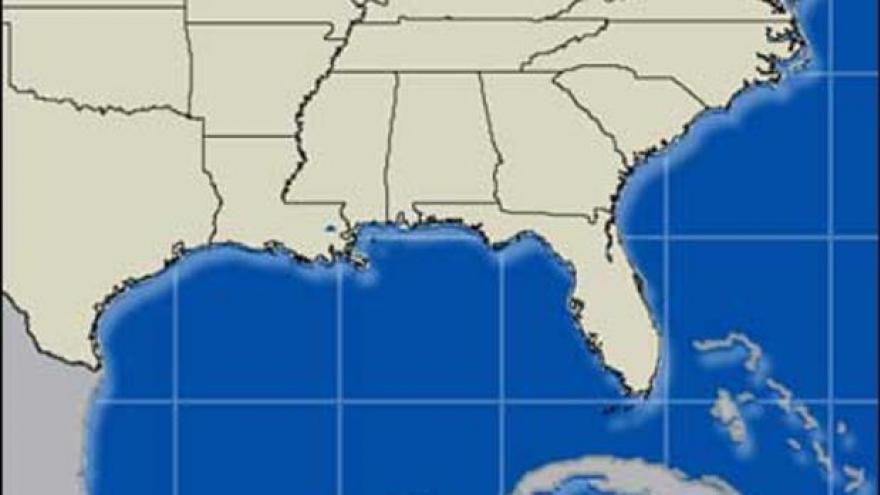 NEW ORLEANS (AP) -- The Coast Guard says it's responding to a fire on an oil platform in the Gulf of Mexico off the coast of Louisiana.

A Coast Guard news release says the fire was reported around 2:30 a.m. Thursday on an oil platform about 80 miles south of Grand Isle, Louisiana.

The Coast Guard says four people aboard the platform evacuated and were rescued by a supply vessel. No injuries have been reported.

Four vessels are fighting the fire and the cause is under investigation.