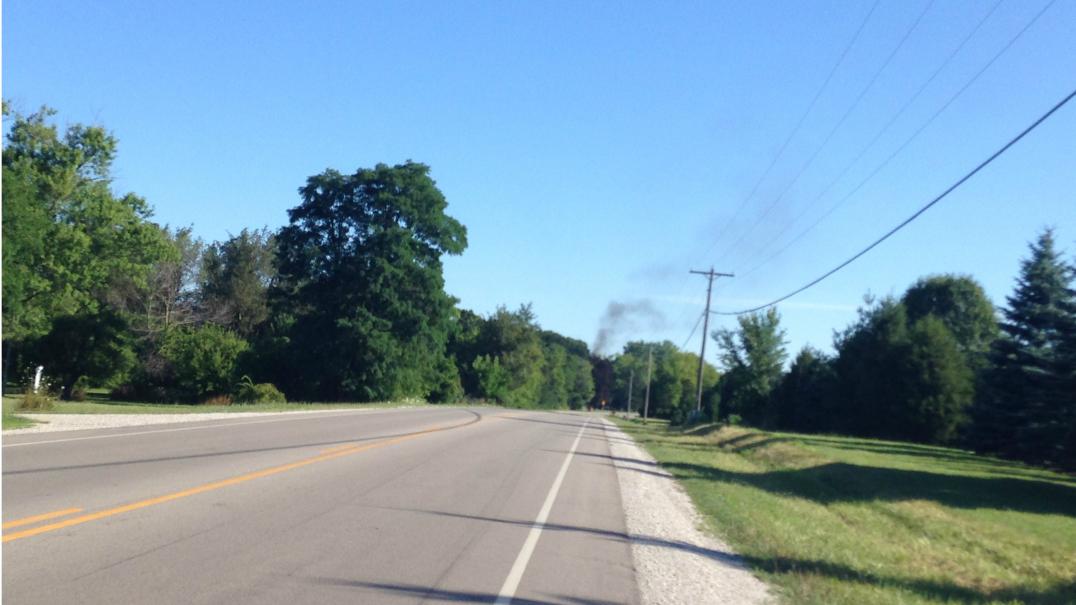 Firefighters were called out to an early morning fire at Franciscan Missions on Browns Lake Road in the Village of Rochester.

The call came in around 5:50 Tuesday morning. The person calling said they smelled smoke, and there was a fire when firefighters arrived on scene.

Initial reports tell us that the fire was electrical, and may have come from a ceiling fan. The fire was contained to one office area, but did take firefighters an hour and a half to put out.

Damage is estimated at $75,000 dollars, with smoke damage throughout the building.

There are no reports of any injuries at this time. It is not known if there were any sprinklers in the building.