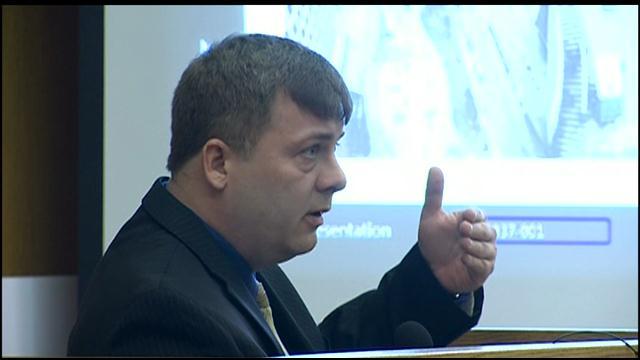 Hamilton was unarmed at the time of the shooting.  He is diagnosed with schizophrenia.

In recordings obtained by CBS-58, Manney was heard calling for back up after he said Hamilton tried to strike him with a baton.

In December, after months of demonstrations, District Attorney John Chisholm, of Milwaukee County decided to not pursue criminal charges against Manney.

The decision not to charge Manney sparked more demonstrations with the Coalition for Justice, an organization founded by Hamilton's brother, Nate Hamilton, after their family's tragedy.

Nate Hamilton and dozens of demonstrators have spent the last few months attending Fire and Police Commission meetings to demand a hearing date to be set for Manney, and for the hearing to be public.

The first day of hearings began on Thursday, March 19.  Originally, the hearings were set to span three days, but extended to five.