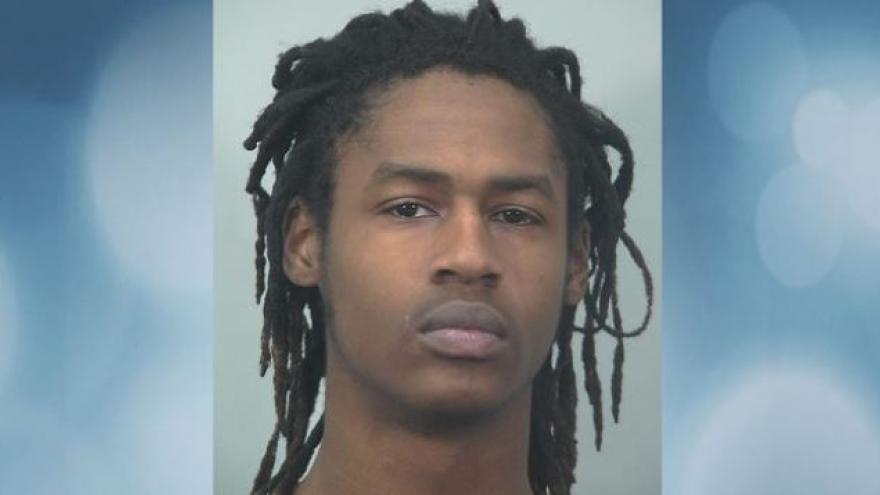 MADISON, Wis. (WISC) -- A 19-year-old Madison man was arrested Tuesday in connection with a 2016 home burglary after his fingerprints matched those lifted from the original scene, police said.

The fingerprints were taken from a home on Annestown Drive in August 2016 and put into the Automated Fingerprint Identification System without a match, according to a release.

When 19-year-old Kenneth W. House was arrested on unrelated charges, his prints were loaded into the system and matched the ones from 2016, police said.

House entered the house through a patio door in the early-morning hours of Aug. 5, 2016 after the homeowner left the door unlocked when he went out for a run, according to the release. The man’s partner was upstairs sleeping at the time.

When the homeowner returned home, he noticed a car in front of his home with two men standing nearby, according to the release. After seeing a third man sprinting away from his house, he went inside and found a cellphone and electronics had been stolen.

House faces tentative charges of burglary with person lawfully present in dwelling in connection with the 2016 incident.