Filmmaker Michael Moore under fire after tweeting about snipers 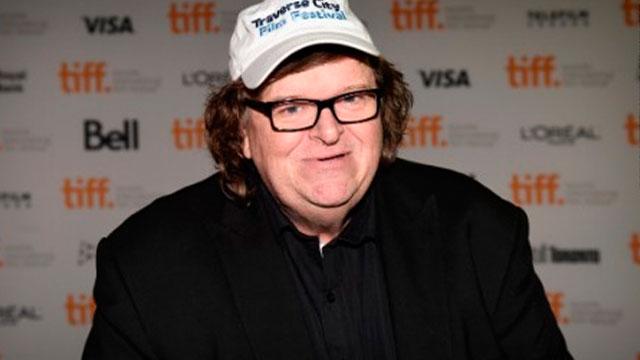 Filmmaker Michael Moore is taking heat for being critical of snipers on Twitter. In a Sunday tweet, Moore wrote that snipers are \"cowards\" who will shoot you in the back, He also said his uncle was killed by a sniper in World War II.

Moore's comments come as the new movie, \"American Sniper\" made more than $90 million at the box officer this weekend. The Oscar-nominated film is based on the memoir by former Navy SEAL and sharpshooter Chris Kyle.