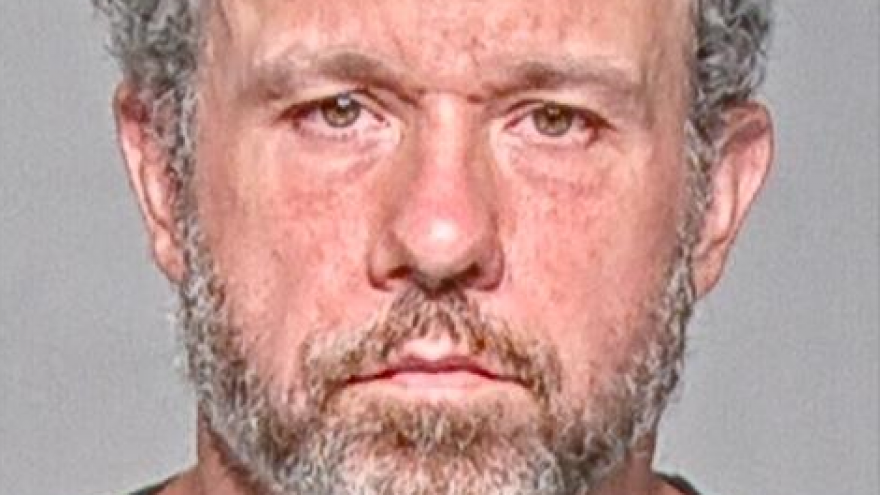 CUDAHY, Wis. (CBS 58) -- A Cudahy man is facing charges after allegedly putting his girlfriend in a chokehold over a bag of chips.

Officers were called to an address in the 3200 block of E. Morris Avenue on August 2.

Upon arrival, officers spoke with the victim who told police she got into an argument with her live-in boyfriend, later identified as Kubacki. According to the victim, she told Kubacki to stay out of the spare bedroom of the home because there was property in that room that belonged to her roommate. Kubacki had allegedly eaten food that belonged to the victim's roommate, causing the argument.

Kubacki then allegedly lost his temper, punching doors. The victim told Kubacki to calm down or she'd call the police. That's when Kubacki allegedly charged at her and "shoulder checked" her in the nose before grabbing her from behind and placing her in a martial arts chokehold.

The victim told police that he then began to strangle her from behind.

Kubacki was arrested and admitted to strangling the victim.