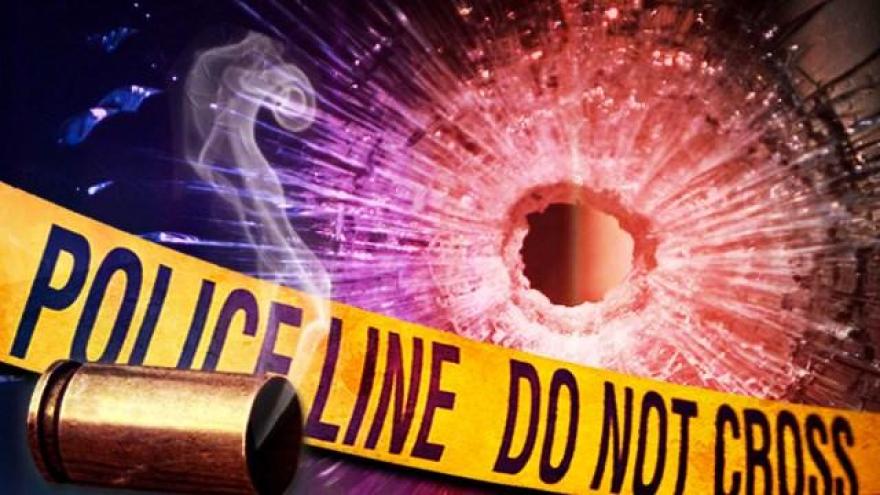 Milwaukee police are looking for the person who shot and killed a teenager during a fight Wednesday afternoon.

The victim has been identified as 17-year-old Tracolli Surveyor. Investigators say he was shot in the 6200 block of N. 84th Street around 4:20 p.m. December 10 during an altercation with another male on the street.

He was taken to a local hospital where he died of his injuries.