MILWAUKEE (CBS 58) -- Minimum wage and low wage workers, such as those in the service industry, have been protesting for high wages. One such movement has been called "The Fight For 15."

Workers in Milwaukee, along with other community organizations, held a protest demanding fair wages Monday, July 20 at the McDonald's on Capitol Drive.

The protest happened along with workers in 25 cities across the country.

Protesters argue the wages they make are not enough to support themselves and their families.

People also took the time to kneel together for eight minutes and 46 seconds in honor and remembrance of George Floyd and all lives lost to police brutality. 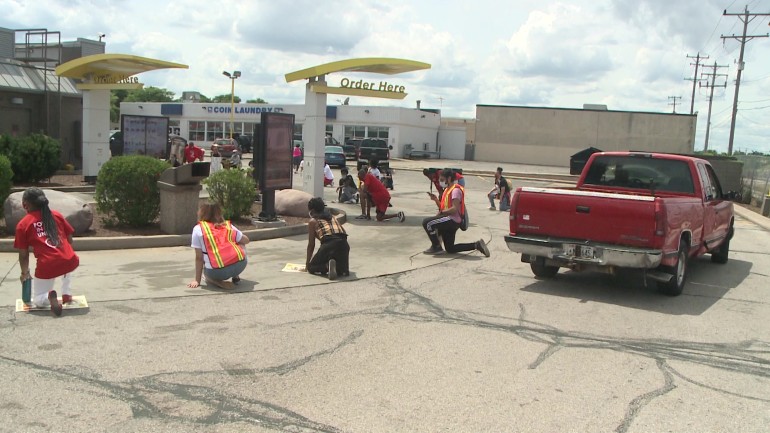