Many people, even those who were only children at the time, can still recall the impact of that day. 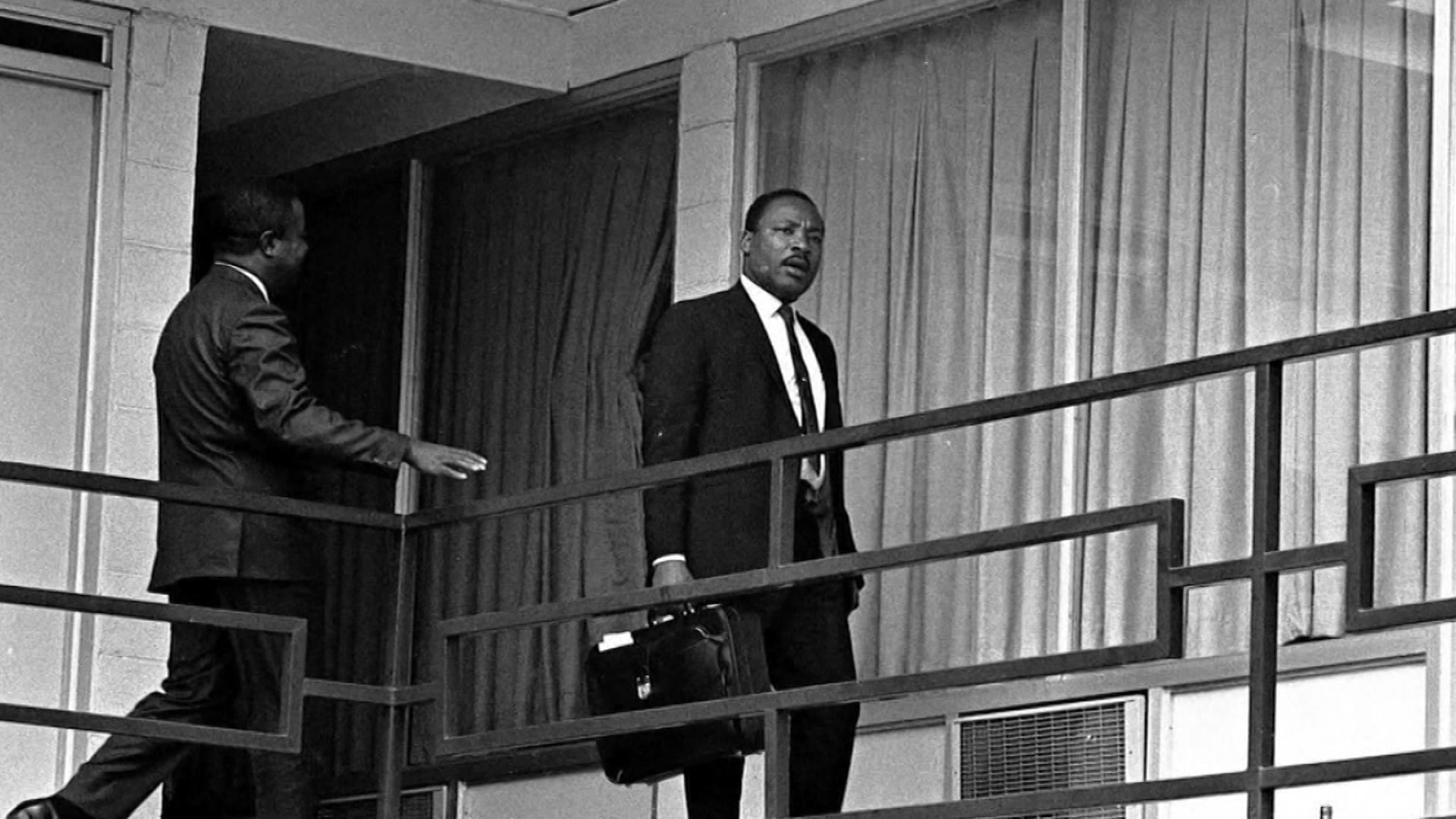 Bishop Lawrence Kirby is a senior pastor at St. Paul Missionary Baptist Church in Racine which is recognized as the oldest African-American church in Wisconsin. He says the assassination affected him because he lived a segregated life in the rural south.

"I was 15-years-young in a little community called Atwood, Tennessee which is about 90 miles east of Memphis. Sometimes we tend to block out certain details when you're moved emotionally like that but I do remember it being a very sad time in my life and a very sad time in the life of my family. We just felt like the whole world had fallen apart right in front of us," said Bishop Lawrence Kirby. 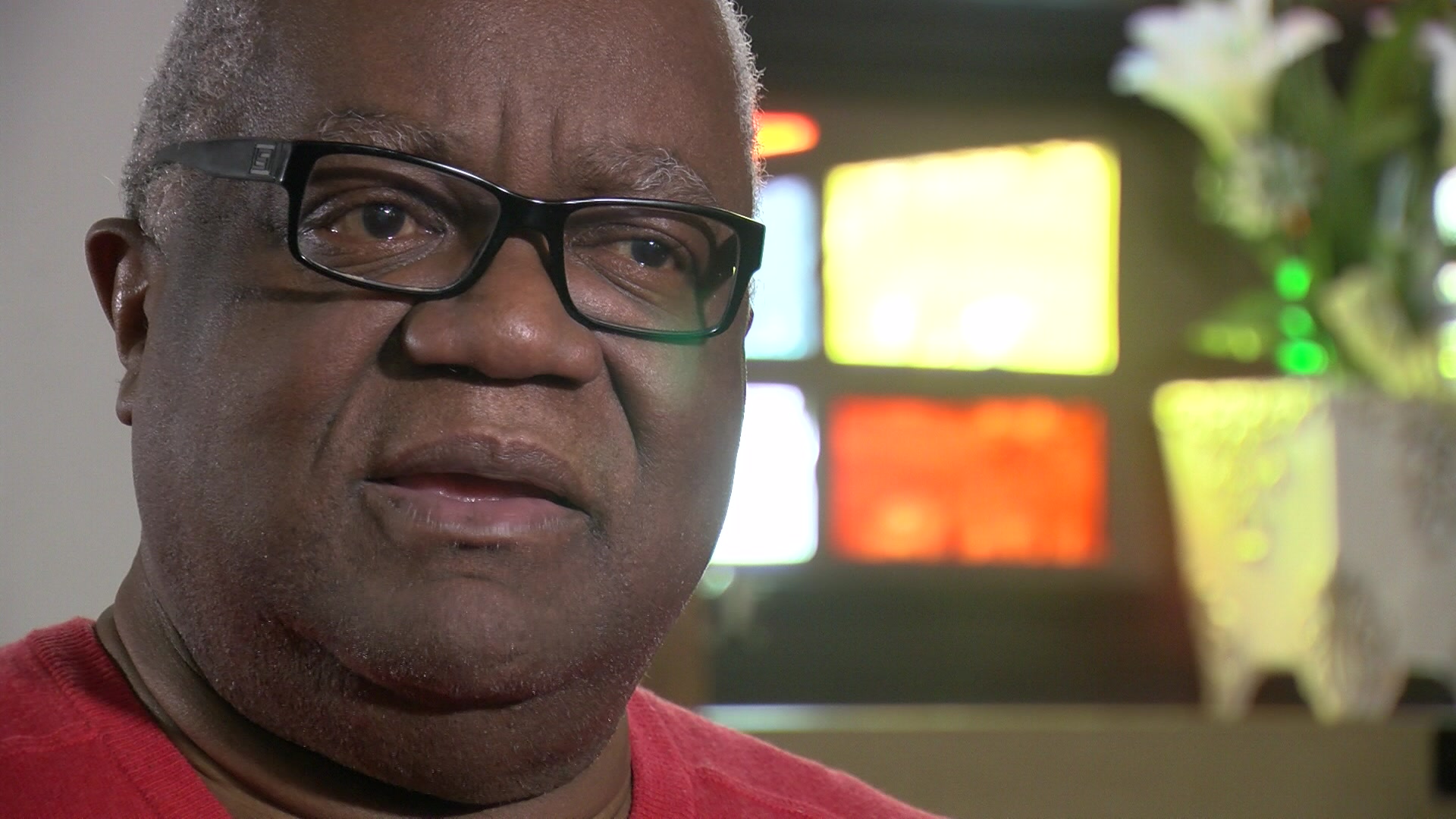 "You know, months after my father's assassination, my mother brought a psychologist in to make sure we were okay. And they thought we were okay but actually, through my uncle and big momma, my father's mother who got killed in church, I wasn't okay emotionally. And i'll say to this very day, I'm still dealing with some issues because that's a lot of trauma to deal with and not deal with it," said Bernice King. 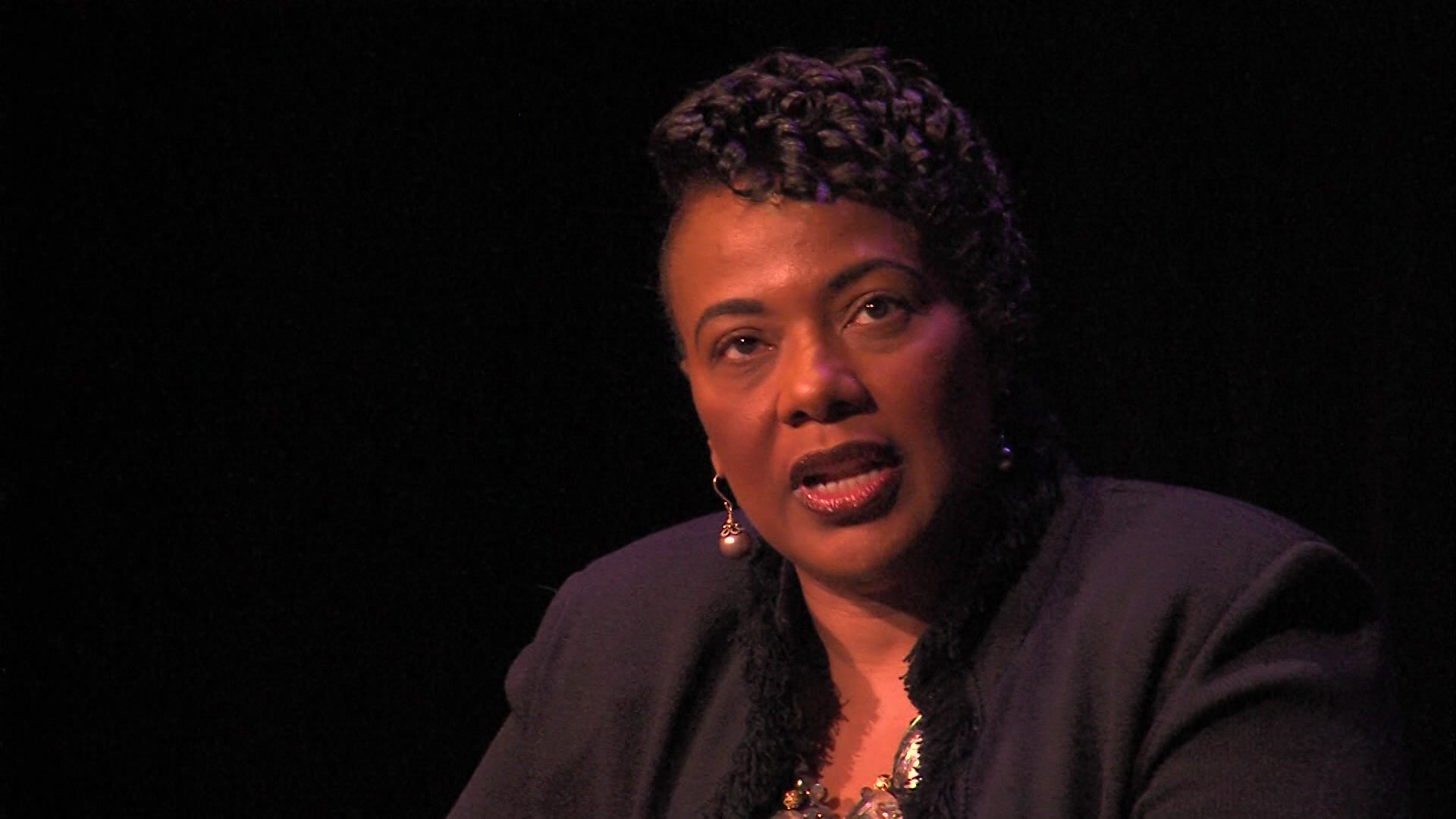 She also says her father's mission did not end with his death, something that's not always fully understood.

"We, each and every generation have to sacrifice for another generation. And these young people have to understand that we've done them a disservice because we wanted to make it easy for them. And so we've kind of, unfortunately, helped develop generations of young people who feel entitled to have something different than what we had. No, the reality is they too are going to have to struggle. They too are going to have to sacrifice," Bernice King said. 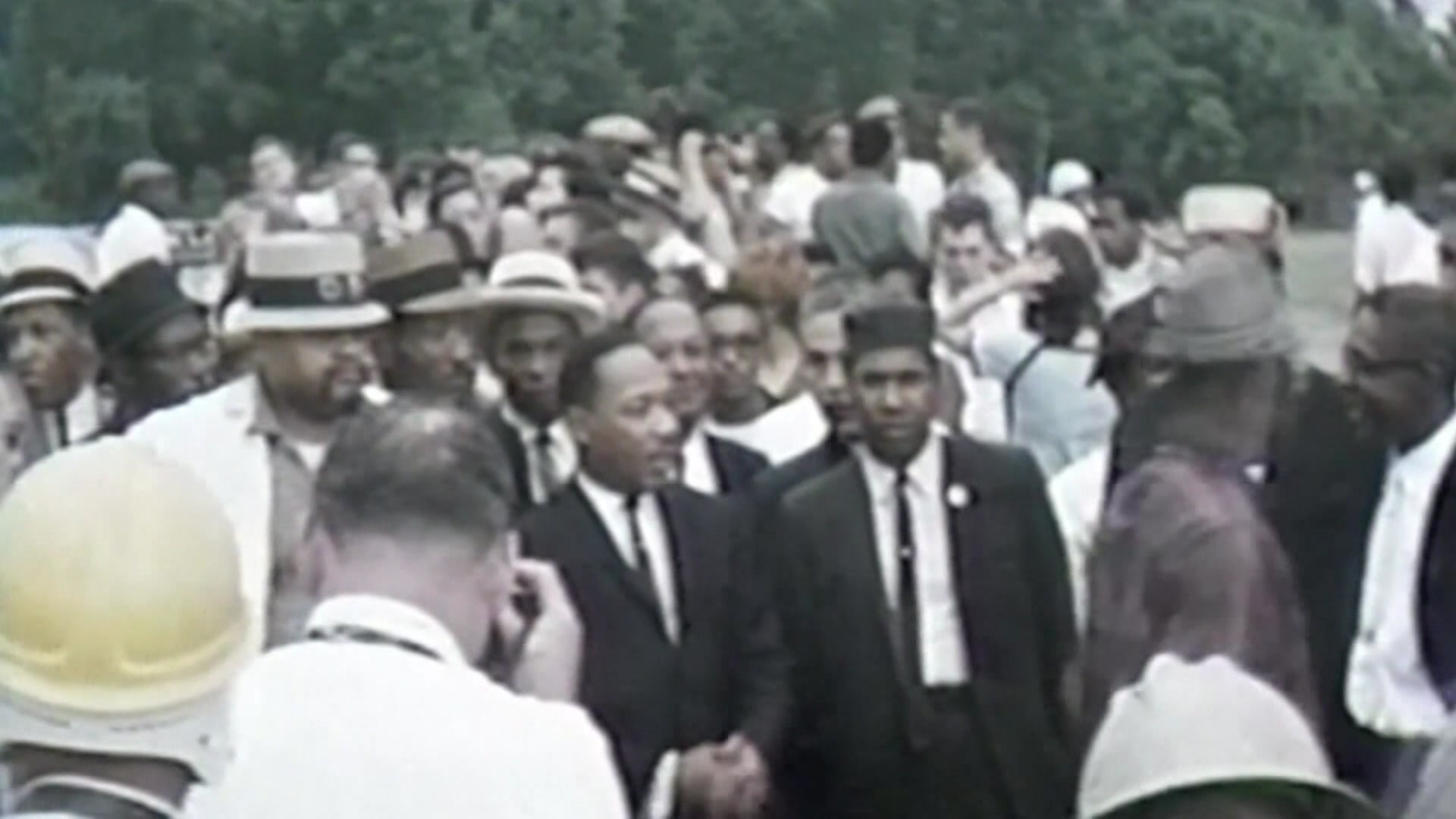 "I think they seldom think of it. I think particularly in the African American community we have not taught them as much as we should have and could have so they could appreciate those who were martyred for the cause of freedom and liberation. I would think most African Americans 15 or so have no idea the price that Dr. King paid for them to enjoy some of the liberties and freedoms that they now have," said Bishop Kirby.

But, Dr. King's legacy continues to this day. At "The March For Our Lives" in Washington DC, Yolanda Renee King channeled her grandfather's style. "I have a dream that enough is enough. This should be a gun free world. Period." 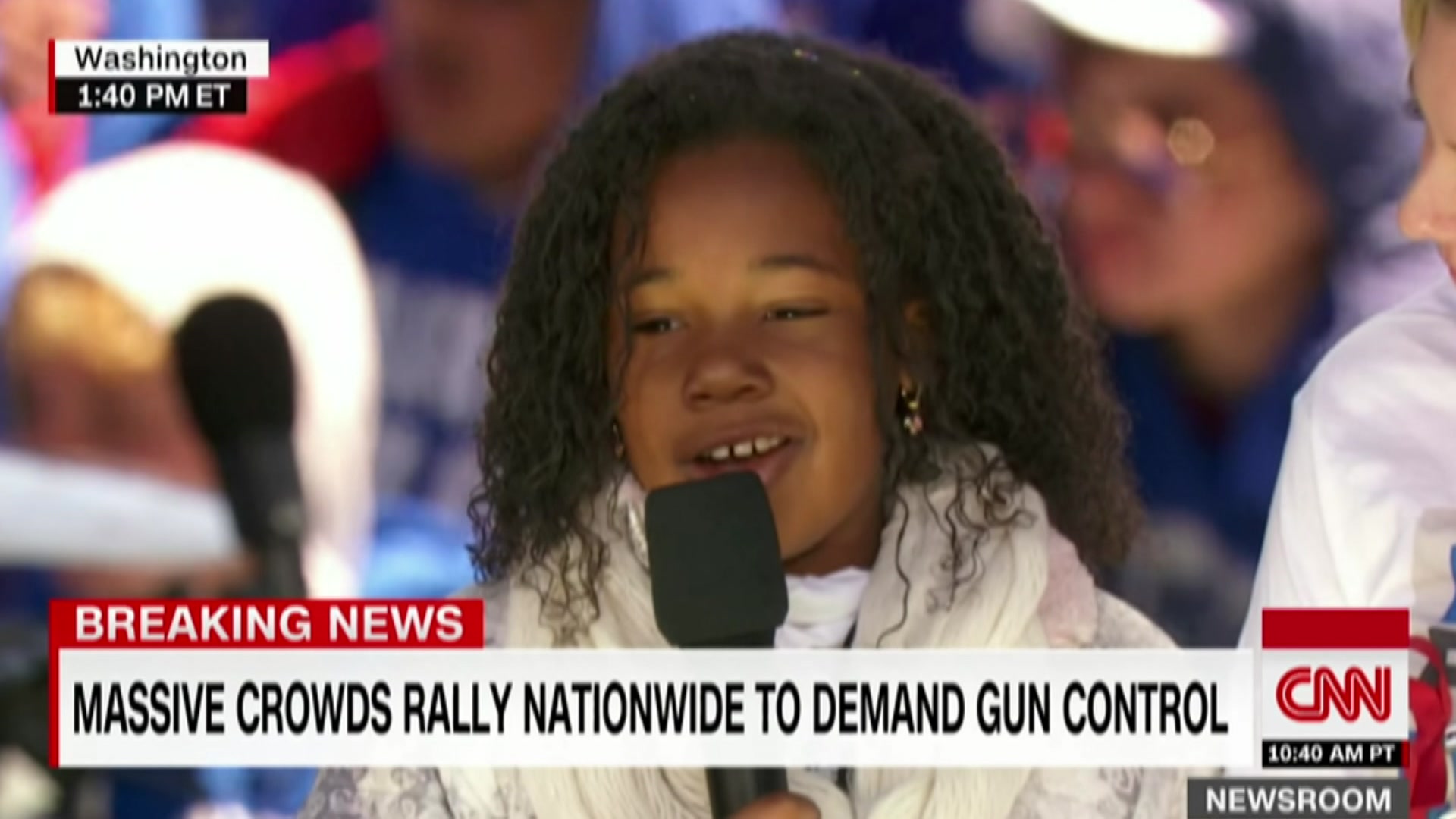