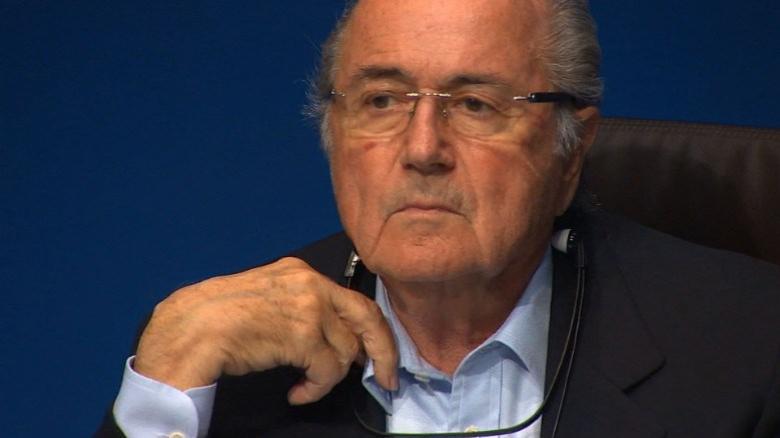 (CNN)Sepp Blatter and Michel Platini have been banned from all football-related activities for eight years by FIFA's Ethics Committee.

The pair were cleared of bribery and corruption allegations.

"The adjudicatory chamber of the Ethics Committee chaired by Mr Hans-Joachim Eckert has banned Mr Joseph S. Blatter, President of FIFA, for eight years and Mr Michel Platini, Vice-President and member of the Executive Committee of FIFA and President of UEFA, for eight years from all football-related activities (administrative, sports or any other) on a national and international level," the FIFA statement read.

"The bans come into force immediately."

The pair had disciplinary hearings before FIFA ethics judge Hans-Joachim Eckert in Zurich Thursday and Friday over a $2 million payment made to Platini in 2011 by world football's governing body and signed off by Blatter.

Both men denied any wrongdoing.

Blatter and Platini, who faced charges including corruption, conflict of interest and non-cooperation, had said the payment was honoring an agreement made in 1998 for work carried out between 1998 and 2002, when Platini worked as a technical adviser for the FIFA president.

Blatter and Platini were provisionally suspended by FIFA for 90 days in October -- alongside FIFA Secretary General Jerome Valcke -- with both immediately appealing the decision.

Platini, who refused to attend his hearing in protest, took a case to the Court of Arbitration for Sport (CAS) earlier this month, but saw his suspension upheld.

Platini, who enjoyed a successful career as a player for Juventus and France, was hoping to replace Blatter as the head of FIFA at the February 26 election, however, the ban has killed off his chances.

The pair could decide to challenge the decision at the FIFA Appeal Committee and then at CAS.

FIFA has been besieged by crisis ever since seven of its members were arrested and 14 senior executives charged in May shortly before Blatter won a fifth term in office.

Extraditions and criminal charges followed as federal prosecutors in the United States continued its investigations while Swiss authorities quizzed Blatter on suspicion of "criminal mismanagement."