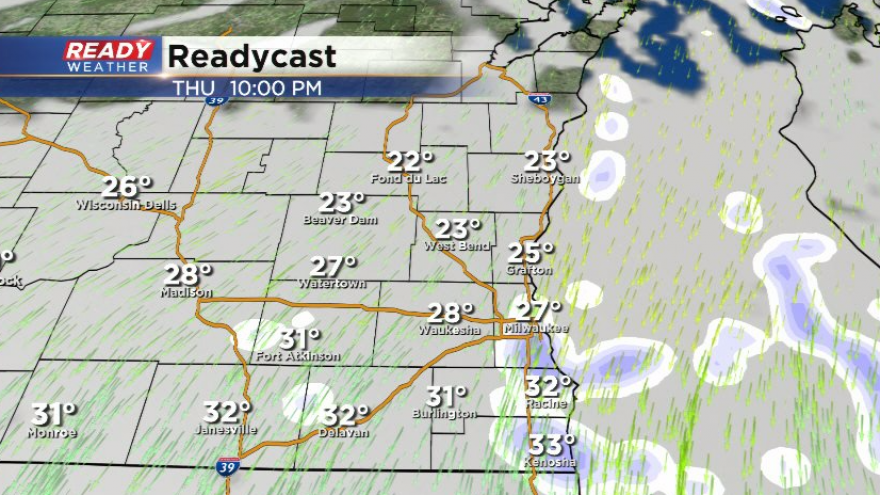 One batch of flurries moved through southeast Wisconsin before sunrise, and while we're enjoying some sunshine right now, another batch of clouds and flurries/snow showers are dropping in from the northwest. 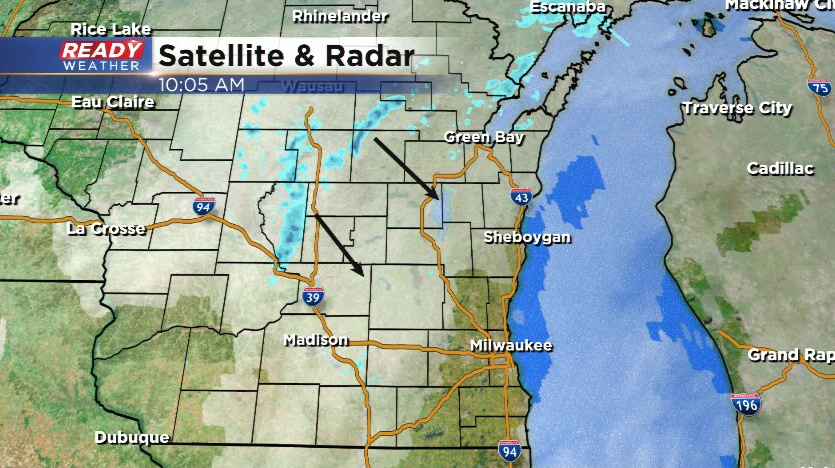 After these move through early this afternoon, we'll have a break from the snow showers and flurries until late this evening. Our winds will shift to the northeast and becoming blustery, gusting between 20-25 mph. 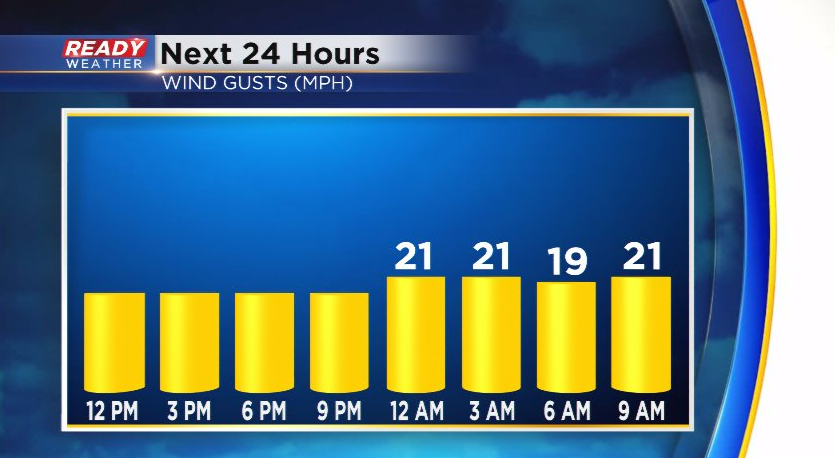 The northeast wind will generate lake effect snow showers this evening and continue off and on throughout the day on Friday. 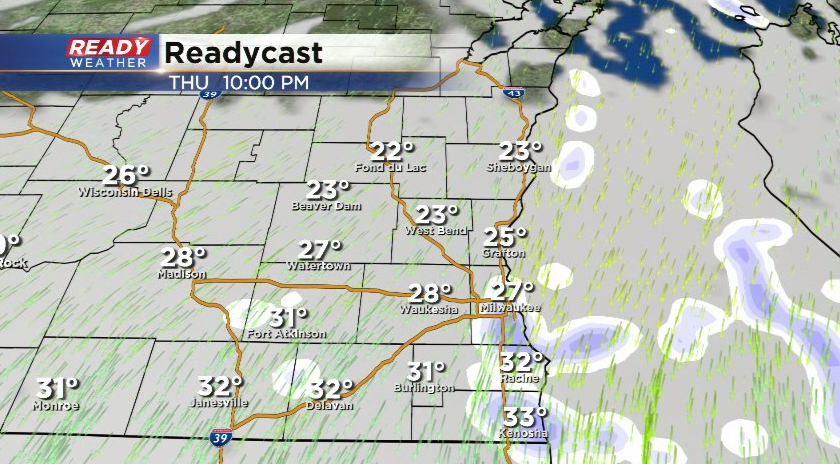 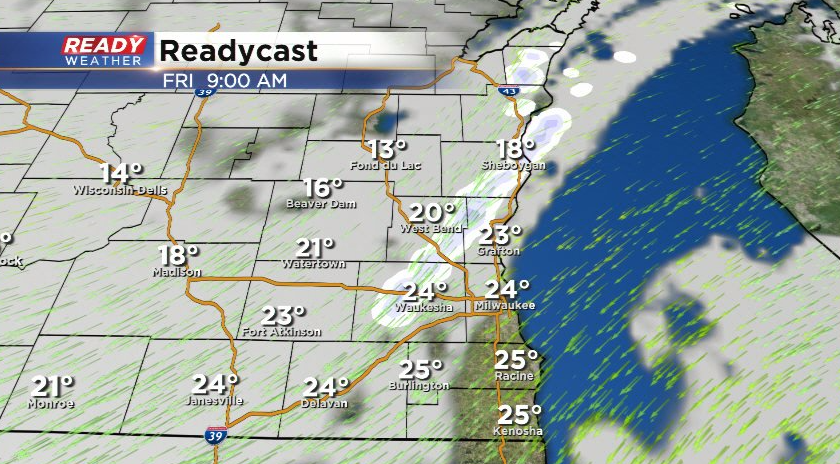 The wind will become more ENE later in the day Friday, which will help some of the lake effect snow showers push inland. These will taper off Saturday morning. 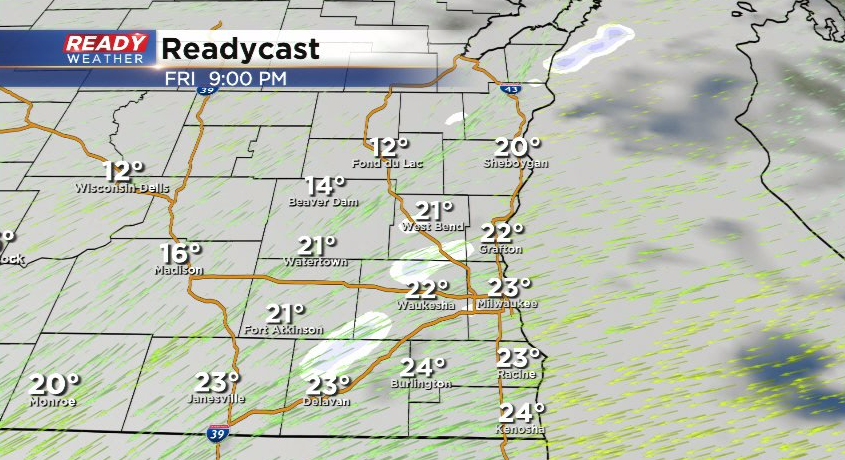 Overall, these snow showers will be fairly light with a dusting to an inch or so expected now through early Saturday morning with the highest totals lakeside. 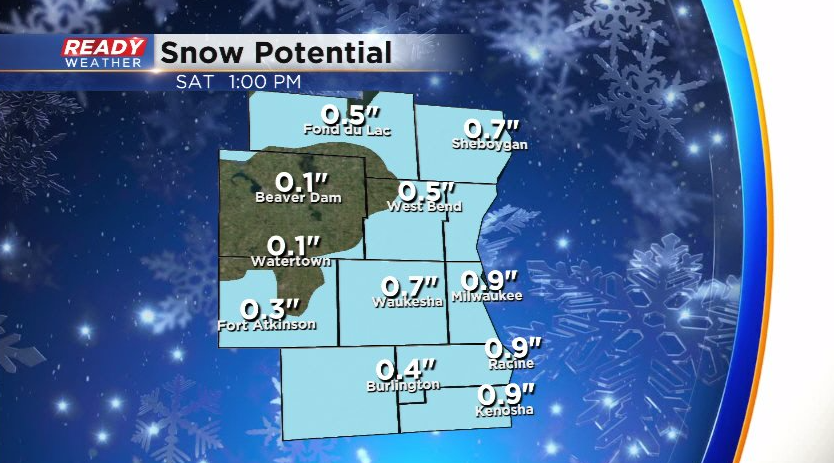 We'll have a couple more minor snow chances early next week, but we're keeping our eye on another shot of arctic air which could arrive for the second half of next week into next weekend. The 8 to 14 day temperature outlook with goes from January 20-26 favors below normal temps for the Badger state. 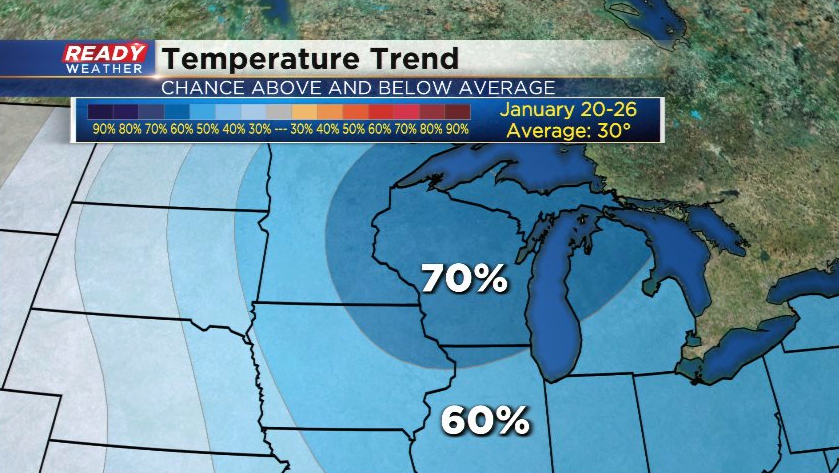