Feds May Seek Racketeering Suit for Clergy Abuse in Diocese 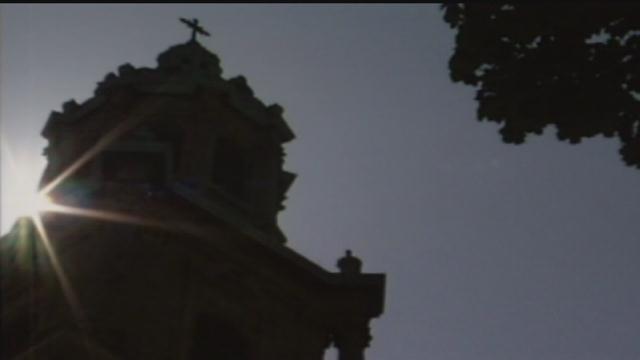 PITTSBURGH (AP) — A top federal prosecutor in Pennsylvania says he may file a racketeering lawsuit against a Roman Catholic diocese where a state grand jury found two former bishops helped cover up the sexual abuse of hundreds of children.

U.S. Attorney David Hickton says his investigation of the Altoona-Johnstown Diocese grew out of the prosecution of the Rev. Joseph Maurizio Jr. The 71-year-old priest is serving nearly 17 years in prison for molesting two Honduran street children during missionary trips.

Hickton says the ongoing investigation concerns whether diocesan officials engaged in a pattern of criminal activity that would fall under the Racketeer Influenced and Corrupt Organizations Act.

The statute of limitations has lapsed on criminal racketeering charges, but there's no time limit for filing a RICO lawsuit.