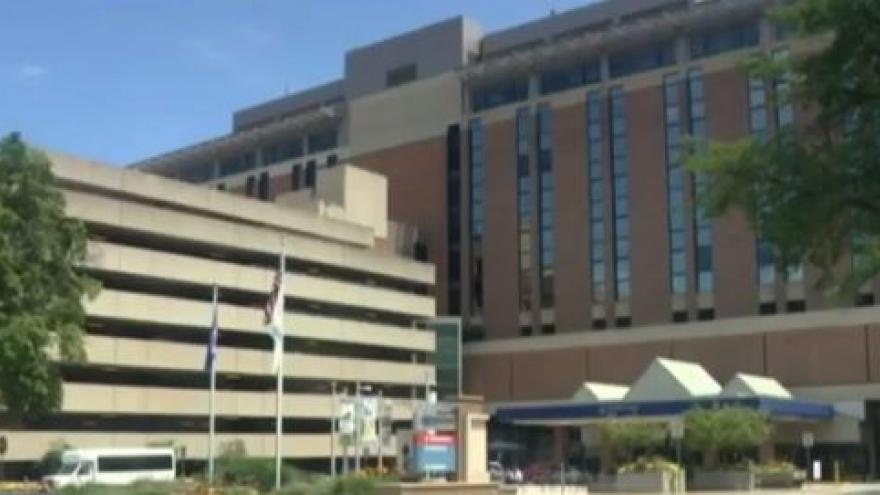 MADISON, Wis. (CBS News) -- A federal investigation into troubling evidence of unexplained injuries to newborn babies in a Wisconsin hospital could lead to termination of its Medicare payments contract. Five newborns UnityPoint Health-Meriter hospital in Madison were found to have injuries ranging from bruising on their arms and legs to a broken arm and even a skull fracture, according to investigators from the Center for Medicare and Medicaid Services (CMS). The hospital didn't do enough to protect patients and prevent suspected abuse in its Newborn Intensive Care Unit, investigators said.

A document obtained by CBS Madison affiliate WISC-TV shows that investigators from the Center for Medicare and Medicaid Services (CMS) concluded patients were in "immediate jeopardy" last year.

"The immediate jeopardy began on April 12, 2017 when the facility failed to protect and thoroughly investigate the first report of an injury of unknown origin for patient #4, placing all patients in the Newborn Intensive Care Unit at risk for serious harm or injury," CMS said in the document.

Interviews with physicians and nurses in the facility show a timeline that began with concerns on Feb. 2 of unexplained bruising to a baby. Those concerns continued throughout the week with questions about injuries to additional babies.  The documents show a child abuse expert wasn't called until Feb. 8, six days after that first report.

Madison police said they were notified of the unexplained injuries on Feb. 9 and began an investigation.

CMS documents show its interviews with nurses and physicians and review of patient files found additional documented concerns about injuries to babies in the NICU going back to April of 2017, with at least one mother taking pictures of unexplained bruises to her child.

"Interview with Director of Performance B on February 16, 2018 at 2:12 p.m. stated there was no policy or process that guided the staff or physicians how to report abuse or neglect," CMS said in a statement.

The hospital suspended one employee Feb. 8 of this year and implemented increased security after sharing the concerns with police. A plan of correction submitted by UnityPoint-Meriter shows a security officer is assigned to the NICU entrance and cameras are now in place in all NICU rooms.

The Wisconsin State Journal reports the suspended employee is the nurse who cared for the infants involved.

During the course of the investigation, CMS determined Meriter was out of compliance with a condition that requires it to protect and promote each patient's rights, WISC reports. CMS told the station it had accepted an initial plan of correction from Meriter, but issued the contract termination notice after additional issues surfaced.

"During the course of the recent survey other levels of non-compliance were discovered," said CMS spokesperson Elizabeth Schinderle. "As a result, CMS finalized the full survey report and issued it to the facility yesterday, March 7. They now have the opportunity to submit another plan of correction (POC) which CMS will then review. If that POC is found to be acceptable, the next step in the process would be an unannounced, on-site survey."

Because of this "immediate threat to patient health and safety," the Medicare program will not make payment for patient services on or after May 24.

A spokesperson for Meriter said the hospital was working with authorities in the review of the NICU.

"We have successfully worked with the Centers for Medicare and Medicaid Services to address their most immediate concerns and we continue to work on a longer term corrective action plan for their review," said Jessika Kasten, with UnityPoint Health-Meriter. "We have implemented enhanced safety measures, and our commitment to provide safe care to our patients and families has never been stronger."