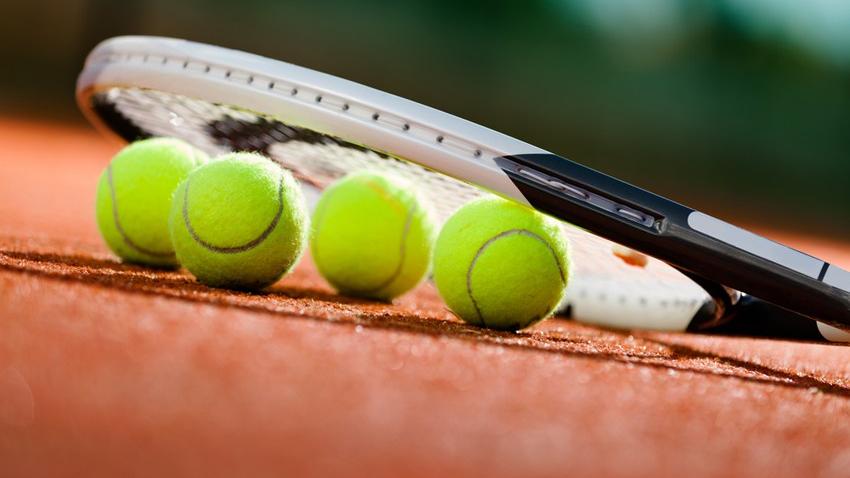 LONDON (AP) — Roger Federer's bid for a record eighth Wimbledon title remains alive after he came from two sets down and saved three match points Wednesday before overcoming Marin Cilic in five sets, advancing to the semifinals at the All England Club for the 11th time.

"Well, a lot happened out there," Federer said, summing up the 3-hour, 17-minute battle filled with tension, momentum swings and crucial points.

"I knew I was in so much trouble in the third, and then again in the fourth," he said. "I'm really, really pleased and just ecstatic I was able to come through somehow."

It was the 10th time in Federer's career that he has erased a two-set deficit to win in five sets. This was also his 80th match win at Wimbledon, which equals Jimmy Connors' record. Federer also matched Connors' record of reaching the Wimbledon semifinals 11 times.

Querrey had knocked out No. 1 Novak Djokovic in the third round on Saturday, but came up short in his bid to become the first American to make it to the semifinals of a Grand Slam since Andy Roddick reached the final four at Wimbledon in 2009.

Raonic broke Querrey three times, including in the final game to end the contest.

Querrey had taken the third set after breaking the Canadian for the only time to go up 5-4, then serving it out with an ace on set point.

The two held serve until he 10th game of the fourth set when Querrey double-faulted for the fifth time to set up match point. The American missed a forehand volley on the final point.