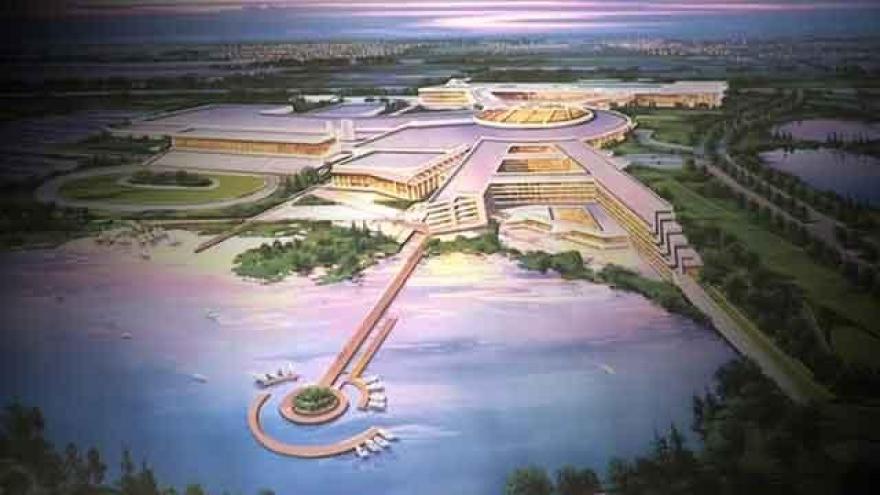 The U.S. Bureau of Indian Affairs has rejected the compact amendment between the Forest County Potawatomi and the State of Wisconsin. The amendment would have had the state cover any money the Potawatomi Casino in Milwaukee lost as a result of the construction of a casino by the Menominee Tribe in Kenosha. Governor Walker is expected to rule on the proposed project by mid-February.

“While it is unfortunate that the Bureau of Indian Affairs (BIA) has rejected this compact amendment, the Potawatomi are confident that it will be re-instated by the courts. The Potawatomi will be filing a lawsuit in federal court in the coming days and are confident this compact amendment will eventually become legally binding. With less than 45 days until the February 19 deadline, BIA's unlawful rejection only adds to the risk that this massive expansion of gaming could cost the State of Wisconsin hundreds of millions of dollars over multiple years. The Potawatomi remain confident that Governor Walker will not find it in the best interest of Wisconsin to approve a project that could simultaneously cost the State hundreds of millions of dollars over multiple years and send hundreds of millions of dollars to Florida.”

The Menominee-Hard Rock Project Team then released this statement: "We are pleased with Governor Walker's leadership in overcoming the obstacles created by the Doyle compact amendment. We trust the governor will reach the same conclusion as so many others already have – Menominee's Kenosha project is in the best interests of the 5.7 million citizens of the State of Wisconsin. We agree with the Governor that Wisconsin is open for business, and ready to reap the benefits of 10,600 new jobs and a capital investment of $1.6 billion."

Governor Walker said he would not comment on Friday, but the Wisconsin Department of Administration released this statement:

"Today, the Bureau of Indian Affairs (BIA) rejected the compact amendment that was selected by the arbitration panel as required by the Doyle compact between the State of Wisconsin and the Forest County Potawatomi Community. The rejection of this compact amendment should not be interpreted as a step toward Governor Walker rejecting or approving the proposed Kenosha casino. As we review BIA's decision, we will continue to gather information about the overall economic and financial impact of the proposed Kenosha casino. Moving forward, we will continue to have discussions and negotiations with interested parties."