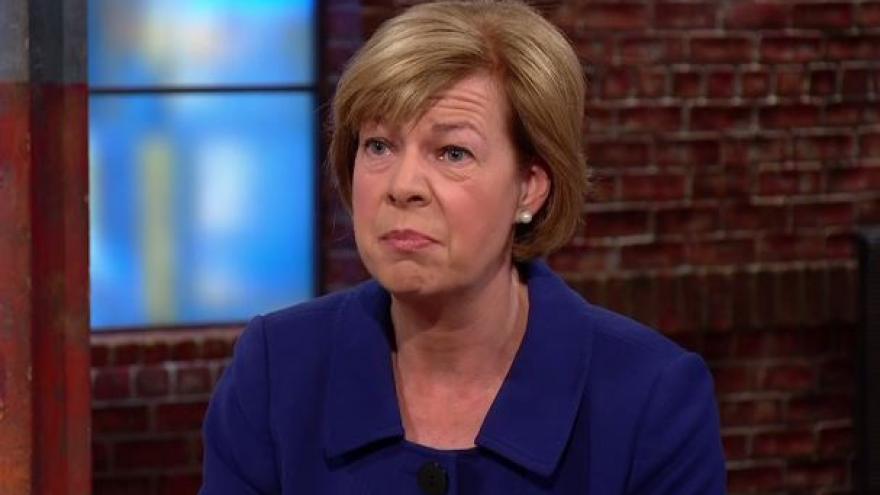 The FEC says Baldwin's campaign may have accepted a donation too big under federal rules.

Under federal law, individuals and unregistered PACs can donate up to $2,700 to a candidate.

The paperwork does not say how much money was donated in this case.

The FEC says these checks are common and generally due to a simple systems data error.