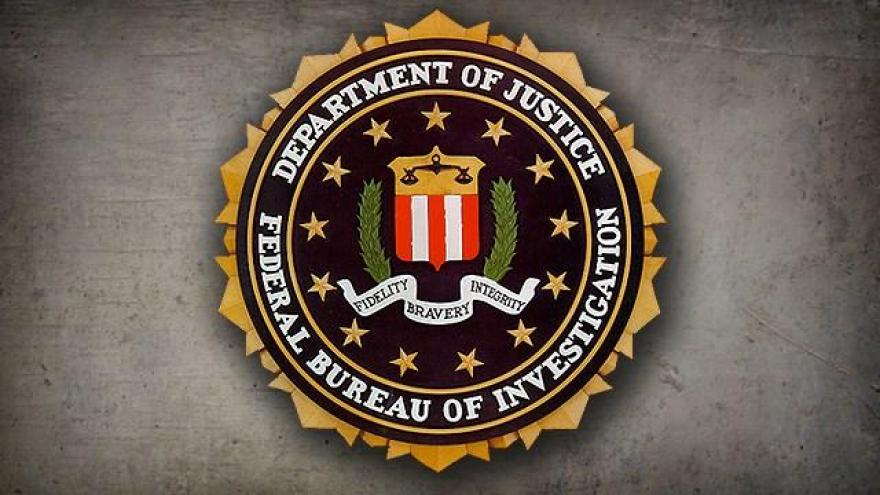 The Federal Bureau of Investigation has announced a campaign to educate the public on the consequences of posting hoax threats to schools and other public places.

In the aftermath of shootings such as the ones at Santa Fe High School and Marjory Stoneman Douglas High School, the FBI and law enforcement around the country often sees an increase in threats made to schools and other public places.

The FBI released a statement which said in part, "The FBI and our partners follow up on every tip we receive from the public, and analyze and investigate all threats to determine their credibility. Federal, state, and local law enforcement then employ a full range of tools to mitigate those threats which are deemed credible. These investigations drain resources and cost taxpayers a lot of money. When an investigation concludes there was a false or hoax threat made to a school, or another public place, a federal charge could be considered, which carries a maximum sentence of five years in prison. If a federal charge is not warranted, state charges can be considered."

The FBI wants to again remind everyone that hoax threats are not a joke. If you see any sort of threat or suspicious activity, you're asked to call 911 or your local law enforcement.