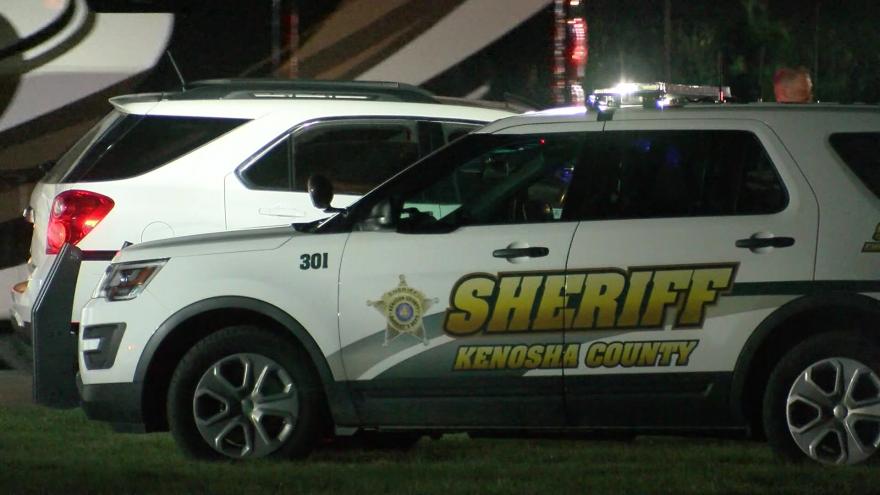 KENOSHA COUNTY, Wis. (CBS 58) – The FBI is offering a $25,000 reward for information after three people were killed at the Great Lakes Dragaway in Kenosha earlier in August. Investigators believe the shooting may be gang related and the suspect could have ties to the Chicago area.

Anyone with information is asked to contact the Kenosha County Sheriff’s Department at 262-605-5102.